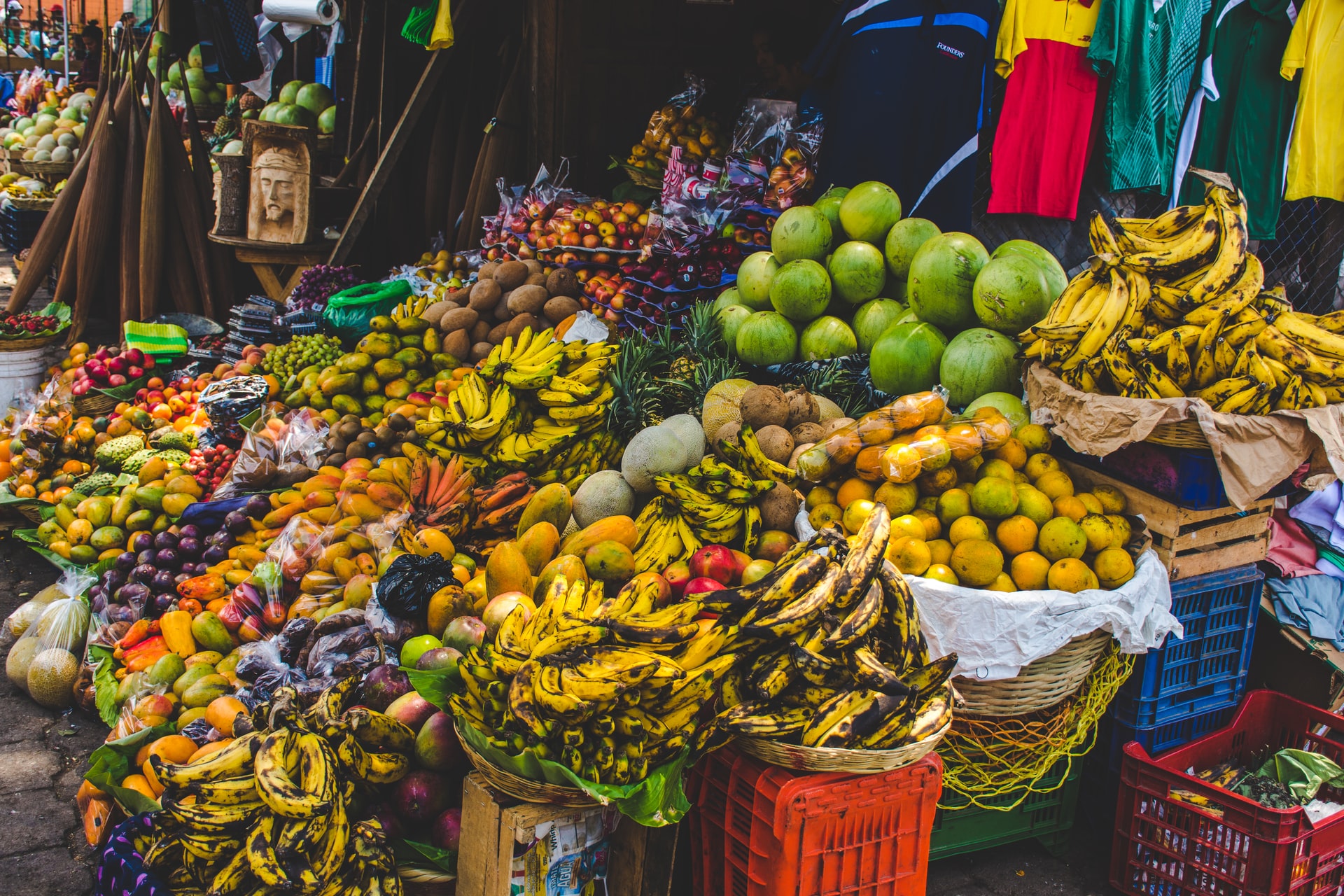 The Food and Agriculture Organization of the United Nations has revealed that the World food prices rose for the seventh consecutive month in December, led by dairy products and vegetable oils.

Brandnewsday understands that the FAO made this known in its  FAO Food Price Index, revealing that Food Price the average 107.5 points in December, 2.2 percent higher than in November. Over the whole of 2020, the benchmark index, which tracks monthly changes in the international prices of commonly-traded food commodities, averaged 97.9 points, a three-year high and a 3.1 percent increase from 2019 although still more than 25 percent below its historical 2011 peak.

The FAO Cereal Price Index rose 1.1 percent from November and for all of 2020 averaged 6.6 percent above the level of 2019. Export prices for wheat, maize, sorghum and rice all rose in December, moving higher in part due to concerns over growing conditions and crop prospects in North and South America as well as the Russian Federation.

The FAO Vegetable Oil Price Index gained 4.7 percent in December to reach its highest level since September 2012. In addition to ongoing supply tightness in major palm oil-producing countries, international trade was affected by a sharp hike in export duties in Indonesia. International prices for soy oil rose in part due to prolonged strikes in Argentina that impacted both crushing activity and port logistics. This sub-index averaged 19.1 percent higher in 2020 than the previous year.

The FAO Dairy Price Index increased 3.2 percent in December, its seventh consecutive monthly rise, with all categories higher due to strong global import demand induced by concerns over drier and warmer conditions on Oceania’s milk production as well as high internal demand in Western Europe. Over the course of 2020, however, the Dairy Price Index averaged 1.0 percent less than in 2019.

The FAO Meat Price Index increased 1.7 percent in the month of December, while its full-year average was 4.5 percent below that of 2019. Poultry meat quotations rebounded in the final month of the year, buoyed by increased import demand, especially from the Middle East, high internal sales in key producing countries and the adverse impact of avian influenza outbreaks in Europe. Pig meat prices fell slightly, influenced by the suspension of German exports to Asian markets as a result of African Swine Fever outbreaks.

The FAO Sugar Price Index declined by 0.6 percent in December after a marked increase during the previous month. For 2020 as a whole, the sub-index was 1.1 percent higher than in 2019, reflecting a large surge in imports by China and increased demand for refined sugar from Indonesia’s food and beverage industry even as upward pressure was curbed by improved production prospects in Brazil and India.