Is Agriculture Sector In 2021 Still A Growth Story?

Kuli-Kuli To The World: How Can We Make Nigerian Indigenous Snacks More Accessible? 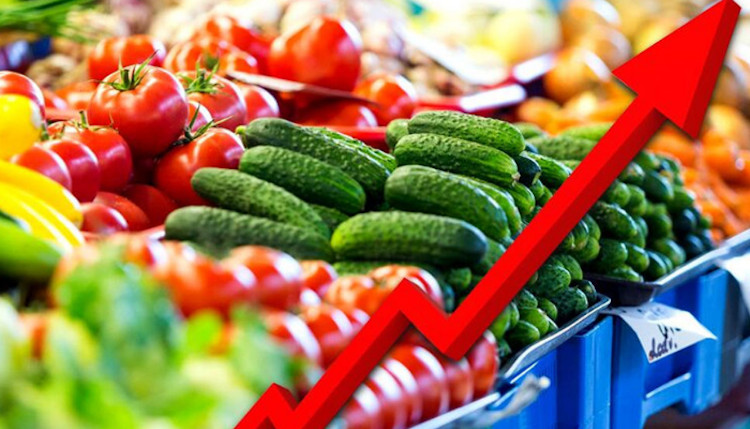 FAO Food Price Index has revealed that the food prices skyrocket by 4.3 per cent to reach its peak since July 2014, while worldwide cereal stocks are set to decline sharply.

According to the Food and Agriculture Organization of the United Nations (FAO), the global food prices rise is led by cereals, vegetable oils and sugar, according to

FAO’s Food Price Index, which tracks monthly changes in the international prices of commonly-traded food commodities and was released today, averaged 113.3 points in January, marking a 4.3 percent increase from December 2020 and reaching its highest level since July 2014. 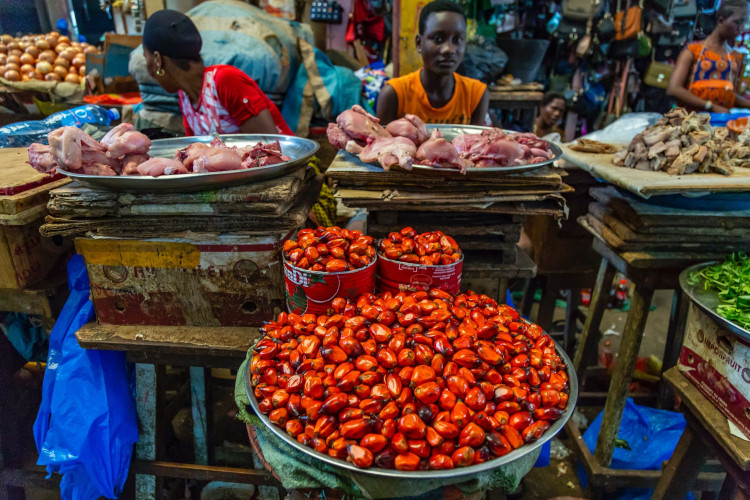 The FAO Cereal Price Index showed a sharp 7.1 percent monthly increase, led by international maize prices, which surged 11.2 percent and are now 42.3 percent above their January 2020 level, reflecting increasingly tight global supply amid substantial purchases by China and lower-than-expected production and stock estimates in the United States of America as well as a temporary suspension of maize export registrations in Argentina. Wheat prices rose 6.8 percent, driven by strong global demand and expectations of reduced sales by the Russian Federation when its Wheat export duty doubles in March 2021.

READ: FAO Moves To Scale Up Response To Fall Armyworm As Pest Continues To Spread

The FAO Vegetable Oil Price Index increased by 5.8 percent in the month to its highest level since May 2012. Drivers included lower-than-expected palm oil production in Indonesia and Malaysia due to excessive rainfall and ongoing shortages in the migrant labour force, and prolonged strikes in Argentina reducing export availability for soy oil.

The FAO Sugar Price Index was 8.1 percent higher than in December, as robust global import demand spurred concerns about lower availabilities due to worsening crop prospects in the European Union, the Russian Federation and Thailand, as well as drier-than-normal weather conditions in South America. Rising crude oil prices and a stronger Brazilian Real also provided support to international sugar prices.

The FAO Meat Price Index was up 1.0 percent from December, led by brisk global imports of poultry meat, especially from Brazil, amid avian influenza outbreaks that have constrained output and exports from several European countries.

On the production side, FAO’s new estimates for 2020 point to record wheat and rice production. Looking ahead to 2021 cereal output, early prospects indicate a likely modest increase for winter wheat crops in the northern hemisphere, buoyed by acreage increases in France, India, the Russian Federation and the U.S.A.  Maize output in the southern hemisphere is expected to decline somewhat in Argentina and Brazil from record highs but remain above-average levels. The production outlook in South Africa and neighbouring countries are favourable.

At the same time, this month’s forecasts point to larger volumes of world trade and a sharp decline in global cereal stocks.

Globally, cereal utilization in 2020/21 is now forecast at 2 761 million tonnes, up 52 million tonnes from the previous season. Leading the increase is robust use of coarse grains for feed in China. The worldwide utilization of wheat and rice are forecast to rise by 0.7 percent and 1.8 percent, respectively, during the year ahead.

Global cereal stocks are forecast to decline by 2.2 percent to 801 million tonnes, their lowest level in five years. That would bring the world stocks-to-use ratio of cereals down to 28.3 percent, a seven-year low. The new figures reflect a massive downward adjustment to maize inventories in China.

World cereal trade in 2020/21 is now forecast at 465.2 million tonnes, a hefty 5.7 percent expansion from the previous season’s record high. The raised estimates reflect large purchases of maize by China, particularly from the U.S.A. International trade in rice is anticipated to expand even more, by 7.9 percent, reflecting the strong growth of exports by India.

The new FAO forecasts incorporate the results of a review – back to 2013/14 – of the maize supply-and-demand sheet for China. The country’s unexpectedly large purchases of maize in recent weeks point to a much higher demand for feed and lower domestic supplies than earlier anticipated, which is likely linked to the swift recovery in pork production after the African Swine Fever outbreak.