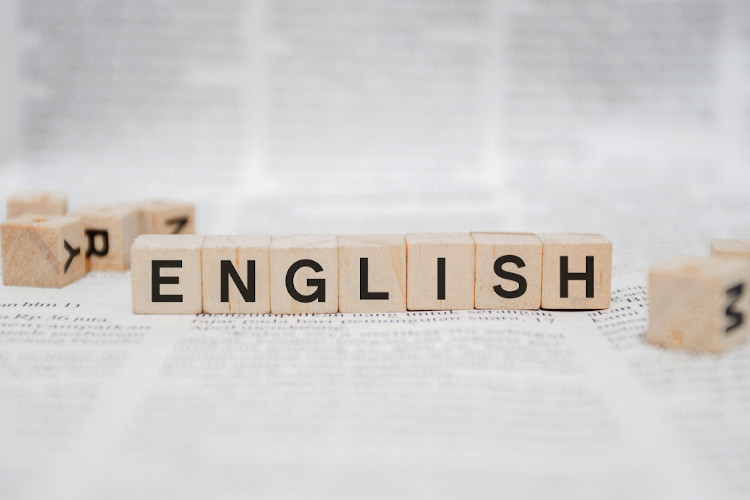 One must avoid its usage when one does not intend to be specific. For instance, the definite article does not precede common nouns such as school, church, market, university and so forth when they are deployed in the general sense. This is particularly so when one is expected to undertake activities which conform to the core purposes that those places serve.

1) My offspring are at the school (non-standard).
My offspring are at school (standard).
2) I am on my way to the church (non-standard).
I am on my way to church (standard).
3) My mother has gone to the market (non-standard).
My mother has gone to market (standard).
4) Amaka will study biochemistry at the university (non-standard).
Amaka will study biochemistry at university (standard).
At this juncture, it is imperative to put the readership wise to the reality that British English dispenses with ‘the’ when ‘hospital’ is used in the general sense, while ‘the’ serves as a precursor to ‘hospital’ in American English. In other words:
5) A fortnight ago, John was admitted into hospital (British English).
A fortnight ago, John was admitted into the hospital (American English).
Consequentially, your usage of ‘hospital’ is dependent upon the variant of standard English that you set a premium on.
Note, however, that these supposedly non-standard expressions will be grammatical if one indeed intends to refer to a particular church, market and whatnot, as portrayed in the interaction below:
Speaker 1: Where are you going?
Speaker 2: I am going to the church.
Speaker 1: Which church?
Speaker 2: The church I told you I was invited to, in order to deliver a sermon.

In the exchange above, the common noun, ‘church’, attracts the article ‘the’ because it refers to a particular church known to both interlocutors. This is the sense in which these common nouns can attract the definite article.
Moving on, the definite article is fixedly used in some idiomatic expressions; hence, its omission renders such expressions ungrammatical. Anyone who cares to use the language with finesse must pay scrupulous attention to such unchangeable forms. For instance, while counselling people, we advise them to change for THE better. While discussing a place where real practical work is done or has to be done, the standard expression is ‘on THE ground’. Similarly, to have the shape, character or style of something else is to be in THE form of… These are exemplified below:
6) The issue on ground has to be quickly resolved (non-standard).
The issue on the ground has to be quickly resolved (standard).
7) He wrote a novel in form of a diary (non-standard).
He wrote a novel in the form of a diary (standard).

Again, if a person or company has spent more money than they have in their account, such a person’s or company’s account is said to be in THE red. Furthermore, to officially become a lawyer is to be called to THE Bar. The general reader should be reliably informed that to let a period of time elapse, especially while doing something enjoyable, is to pass THE time. A situation in which two groups or persons intend to fight until one side has been defeated is to fight to THE finish. Not just that, to make an argument or a bad situation worse is to add fuel to THE fire/flames, while an attempt to make something easier is to pave/smooth THE way. An endeavour to alter facts or figures dishonestly or illegally is to cook THE books. Again, to hold a vote on something, as a means of making a decision, is to put it to THE vote.

Meanwhile, a mistake made by saying what was not meant is a slip of THE tongue. To discuss two ways of looking at or dealing with the same situation is to have two sides of THE same coin (not, two sides of a coin), and to anticipate the most serious or difficult circumstance is decidedly expressed as if THE worst comes to THE worst. Other prominent examples of idioms that encompass the definite article are:
8) Do not take THE law into your own hands (not, take laws).
9) I gave Thompson the benefit of THE doubt (not, benefit of doubt).
10) He avoids smoking like THE plague (not, like a plague).
It should lastly be mentioned that the definite article constitutes the statutory name of some countries, organisations and institutions thus:
11) President Muhammadu Buhari is a card-carrying member of All Progressives Congress (non-standard).
President Muhammadu Buhari is a card-carrying member of the All Progressives Congress (standard).
12) I have been to US, UK, UAE, Philippines, Gambia and Netherlands (non-standard).
I have been to the US, the UK, the UAE, the Philippines, the Gambia and the Netherlands (standard).
13) He is a student at University of Ibadan (non-standard).
He is a student at (not ‘of’) the University of Ibadan (standard).
14) BBC was founded in 1927 by royal charter (non-standard).
The BBC was founded in 1927 by royal charter (standard).
Language is a human endowment. Nonetheless, the proficient use of any language demands attention to linguistic detail like this treatise has copiously illustrated.
© Ganiu Abisoye Bamgbose
Department of English,
Lagos State University