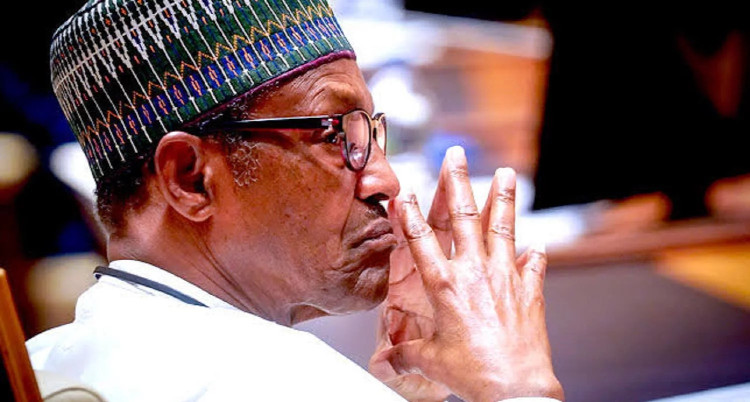 The Senate has ordered President Muhammadu Buhari to commence a better replacement of service chiefs following the inhumane killing of 110 farmers.

Brandnewsday reports that on Thursday the Senate President, Ahmad Lawan advised President Buhari to immediately restructure the country’s security structure to foster the fight against terrorism and to secure lives of citizens.

Recall that 110 farmers were recently killed by the dreaded Boko-Haram terrorist while working on their rice farm in Borno State. Thus, as caused outcry from Nigerians and deep criticism across the globe over the state of Nigeria’s security.

Reacting to the development, in his words, President of the Senate said: “I Urge the President of the Federal Republic of Nigeria to immediately initiate the transitionary process of phasing out the current over-stayed security chiefs and replacing them with new ones with new ideas and solutions.

“I urge the President to take immediate steps to restructure, remodel and revamp the country’s entire security architecture and provide enough state-of-the-art weapons and equipment to effectively combat the belligerent power of the insurgents.”

The Senate President also counselled the President to immediately set up a probe panel into widespread allegations of corruption and leakages within the security structure and put mechanisms in place to foster transparency.

“The President shouldn’t ensure all resources meant and deployed for security are actually spent on the needs on the ground; Impress on the Federal Government to aggressively explore multilateral and bilateral options of partnership with the neighbouring nations of Chad, Niger and Cameroon towards reviving and strengthening the Multinational Joint Task Force.

“Finally, as a way of proffering long term solution to Nigeria’s existential security challenges, the Federal and States Government must adequately address all immediate and remote causes of insecurity in the nation,” Lawan added.