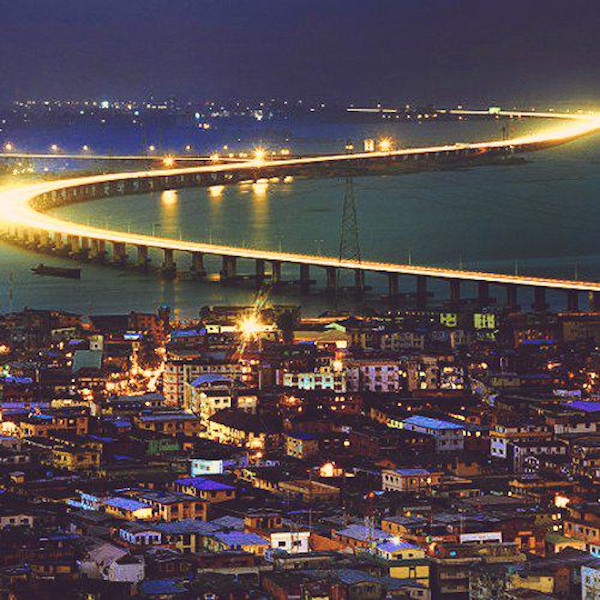 Victoria, Seychelles, Ndjamena, Chad and Lagos, Nigeria made the list of Africa’s most expensive cities in the world, among the 400 cities used to conduct the survey.

Brandnewsday learned that majority of African countries have risen in ranking in terms of expenses and cost of living for expatriates.

Similarly, last year’s report comparison threw Lagos to rose to 18—jumped seven places due to high cost for rent and high prices for groceries, followed by Kinshasa, the Dem. Rep. of Congo (24) which dropped two places. Accra, Ghana moved from 63 to 57, while Nairobi, Kenya, moved from 97 to 95 and Casablanca, Morocco moved from 128 to 121. Luanda, Angola (115) dropped significantly, moving from 26 in 2019 to 115, this year.

“COVID-19 pandemic has created social and economic disruptions across the globe and Africa has not been an exception. We are seeing a significant increase in the cost of living across cities and it’s important for organizations to reassess their mobility programs with a focus on the wellbeing of their employees,” said Didintle Kwape, Associate, Career Products at Mercer Africa.

Top Cities In the Global Ranking

According to the survey, Hong Kong tops the list of most expensive cities for expatriates, followed by Ashgabat, Turkmenistan in the second position. Tokyo and Zurich remain in third and fourth positions, respectively, whereas Singapore is in fifth, down two places from last year. New York City ranked sixth, moving up from the ninth place.

“The COVID-19 pandemic reminds us that sending and keeping employees on international assignments is a huge responsibility and a difficult task to manage,” said Ilya Bonic, Career President and Head of Mercer Strategy.

“Rather than bet on a dramatic resurgence of mobility, organizations should prepare for the redeployment of their mobile workforces, leading with empathy and understanding that not all expatriates will be ready or willing to go abroad.”

Mercer’s widely recognized survey is one of the worlds most comprehensive survey.

Mercer’s 26th Cost of Living Survey finds that specific factors such as currency fluctuations, cost inflation for goods and services, and instability of accommodation prices, are essential to determining the cost of expatriate packages for employees on international assignments.

Meanwhile, New York City is used as the base city for all comparisons and currency movements are measured against the US dollar. The survey includes over 400 cities throughout the world; this year’s ranking includes 209 cities across five continents and measures the comparative cost of more than 200 items in each location, including housing, transportation, food, clothing, household goods, and entertainment.