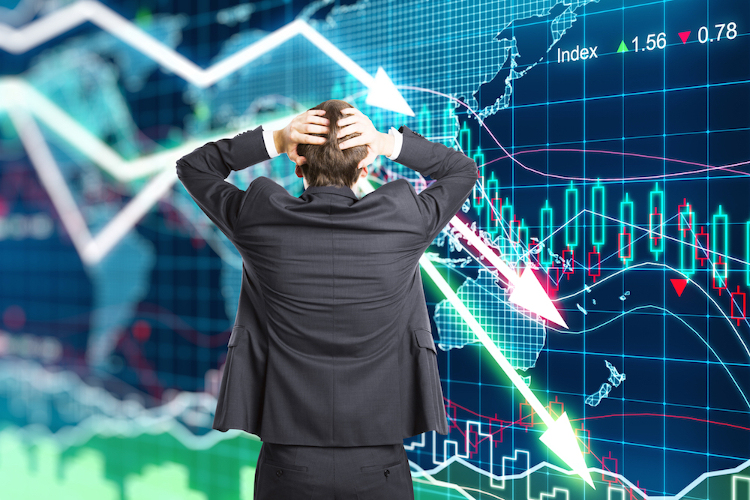 FDC – Based on our monthly market survey, headline inflation is projected to increase sharply by 0.79% to 14.5% in October and remain stubbornly high in Q4’20.

If our October projections turn out to be accurate, it means inflation will be rising for the 14th consecutive month. It will also be at the highest level in 33 months.

Food inflation will be the major victim, estimated to rise to 17.05%. Other sub-indices are also expected to move in a similar direction.

The CBN had repeatedly held that inflation rate above 12% is growth retarding. That is why a projection of 14% could be an alarm bell for policymakers. However, the GDP numbers for Q3 are scheduled for release on November 23rd, the day the MPC meeting starts. If the numbers which do not reflect the EndSARS impact come in worse than expected, it may result in deep introspection at the MPC meeting.

Elongated ‘U-shaped’ recovery: The economic cost of the EndSARS protest disruption is estimated at N1.5trn, approximately 1.03% of GDP and 11.47% of the 2021 budget. This suggests that the economic recovery path could be longer than anticipated. Massive investment in job elastic sectors with minimal control on the pricing mechanism will serve as catalysts and would ensure a sustained ‘take-off’.

Spike in commodity prices: Commodity prices increased by an average of 25% in the last month as the protests exacerbated existing output constraints and supply chain disruption. About 1,800 trucks of commodities, food supply, finished goods, other raw materials and logistics enter Lagos on a daily basis. A noticeable trend during our survey was that highly perishable and seasonal commodities were severely impacted. The price of onions, palm oil and tomatoes jumped by 100%, 30.43% and 16.67% respectively.

Increase in misery level as unemployment rises: The looting and destruction of public and private properties which followed the massacre at the Lekki toll gate will increase job losses. This at a time when the cost of living is skyrocketing due to higher electricity and PMS price, means that the level of poverty will rise.

Average inflation rate in Sub-Saharan Africa is expected to rise to 8.1% in 2020 before retreating to 7.9% in 2021. Inflation across the SSA countries under our review is more to the upside. With the exception of Uganda, all the countries that have released their October inflation numbers recorded higher inflation. Food price movement was largely responsible for the inflation direction. Most central banks across the region left their monetary policy rate unchanged.

The primary mandate of monetary authorities is price stability. The faster pace of increase in inflation will be a bone of contention at the MPC meeting on November 23rd. The GDP numbers for Q3 have scheduled for release on the day the MPC meeting starts. If these numbers which do not reflect the EndSARS impact come in lower than expected, it may result in deep introspection at the MPC meeting.