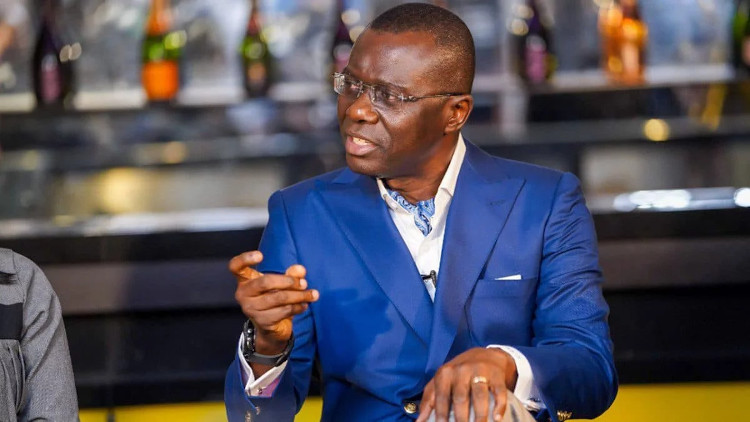 Lagos State Governor, Babajide Sanwo-Olu has stated that the Nigerian Army was behind the shooting of End SARS protesters (#Lekki Massacre) at Lekki Toll Gate.

Brandnewsday had reported that the Nigerian Army refuted the allegation that its men were present at the toll gate during the sad incident on Tuesday, October 20, 2020.

The Army further claimed that the videos of shooting which went viral across social media platforms were “photoshopped.”

However, reacting to the development, Sanwo-Olu speaking to CNN on Monday, disclosed that footage available to him shows that the Nigerian Army ordered the shooting.

According to him, we will channel it to all the relevant authorities in the state to ensure that everyone found culpable is accountable for the act.

“From the footage that we could see, it seems to be that men in military uniform, which should be Nigerians Army ordered the shooting,” Sanwo-Olu said.

”When the report is out we will channel it to all the relevant authorities in the state to ensure that everyone found culpable is accountable for the act.”

Watch the video below;

Did anyone watch the interview of Gov. Sanwo-Olu on CNN about the #EndSARS protest and shooting in the Lekki Toll Gate? pic.twitter.com/nW0jFt04F4