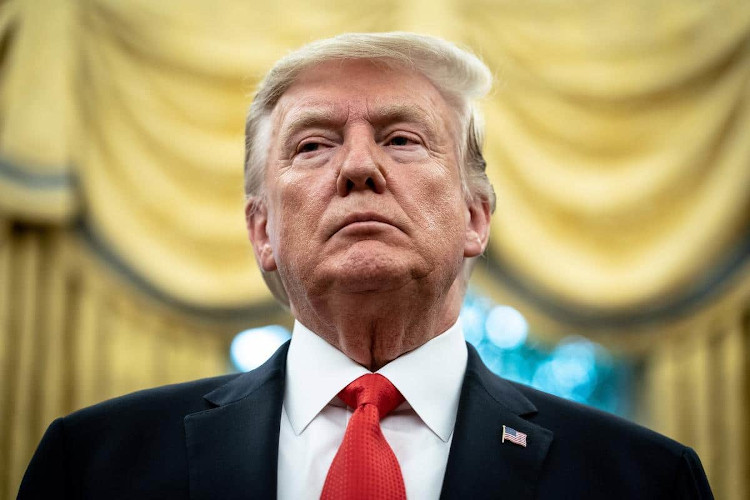 Brandnewsday understands that the observers insist that the election was hard-fought and competitive with a high degree of engagement by election workers and citizens.

Meanwhile, Trump’s campaign had on Wednesday stated that the president will demand a recount of votes in Wisconsin, and will “immediately do so”.

The Republican candidate also raised the alarm at different points on Wednesday, alleging that the election was marred with electoral fraud and had threatened lawsuits.

However, the International Observers reiterated that the citizens fought hard “in the face of great legal uncertainty and a highly polarised political environment fuelled by aggressive campaign rhetoric.”

The US 2020 election’s league of observers were jointly carried out by the OSCE Office for Democratic Institutions and Human Rights (ODIHR) and the OSCE Parliamentary Assembly (OSCE PA).

There are 102 international election observers for the US general elections from 39 countries. They include 50 ODIHR-deployed experts and observers, and 52 parliamentarians and staff from the OSCE PA.

According to them, the elections were well managed despite the numerous challenges caused by the coronavirus pandemic.

Michael Georg Link, Special Co-ordinator and leader of the short-term OSCE observer mission, said in a statement on Thursday, “Nobody – no politician, no elected official – should limit the people’s right to vote.

READ >>  Naira Losses Against The USD At Most Forex Market Segments…

“Coming after such a highly dynamic campaign, making sure that every vote is counted is a fundamental obligation for all branches of government.

“Baseless allegations of systematic deficiencies, notably by the incumbent President, including on election night, harm public trust in democratic institutions.”

Kari Henriksen, Head of the OSCE PA delegation, added, “The right to vote and to have that vote counted is among the most fundamental principles of democracy.

“While the United States has taken great strides toward expanding the franchise, concerns remain regarding universal adult suffrage.

“Women’s participation in politics has also increased, but there should be greater attention paid to this. In the context of COVID-19 and the rise in mail-in voting, I am concerned about attempts to restrict the counting of legally cast ballots.”