US 2020: President Trump Cries Out, Demand Recount Of Votes
Advertisement 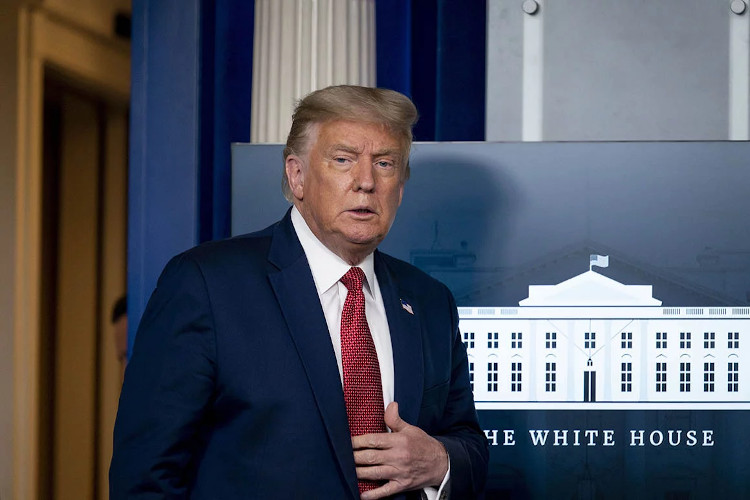 The United States President, Donald Trump has raised the alarm that he will demand a recount of votes in the ongoing US 2020 election.

Brandnewsday gathers that President Trump’s campaign made this known that the Republican candidate will ‘immediately’ demand new vote count in Wisconsin.

READ: US 2020: Trump Discloses How Joe Biden Can Defeat Him

Bill Stepien, Trump 2020 campaign manager made the announcement in a statement.

Stepien disclosed that despite the “ridiculous public polling used as a voter suppression tactic, Wisconsin has been a razor-thin race as we always knew that it would be”.

He further noted that “there have been reports of irregularities in several Wisconsin counties which raise serious doubts about the validity of the results. The President is well within the threshold to request a recount and we will immediately do so”.

Wittily, the race between President Trump and Joe Biden is too close to call.

Meanwhile, the US 2020 election live update revealed that the Democratic Party’s candidate has swept 248 Electoral votes with 70,930,815 vote count. While Republican Trump seats behind with 214 Electoral votes as he garnered 67,911,481 vote counts.