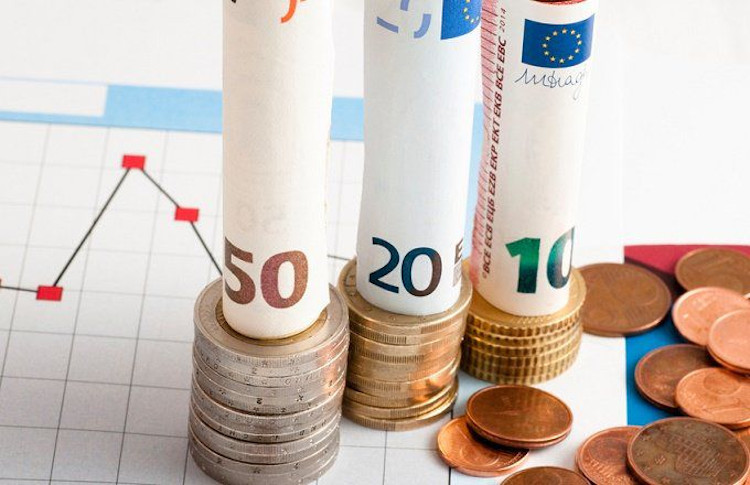 The Pound Sterling is advancing 0.45% at 1.2970 on Monday in early forex trading activity against the US dollar as the US Congress and the White House appear to be approaching a deal for a new round of stimulus for the North American country.

Meanwhile, negotiators from the UK and the European Union are scheduled to hold talks today. Monday and tomorrow, Tuesday and traders appear to be optimistic about the outcome of these negotiations, hoping to see a potential path towards a friendly exit.

Also today, the EU started proceedings to take the UK to court because of what it sees as the Johnson government’s breach of faith by tabling the Internal Market Bill to parliament – whose provisions contradict the Withdrawal Agreement as it relates to Northern Ireland border trade arrangements.

The risk of a strong resurgence of the virus – which could lead to the second wave of lockdowns – and the potential fiscal and monetary consequences of such situation are still weighing on the pound, while the risk of a no-deal Brexit continues to be present on the backdrop.

Sterling is now on a 6-day winning streak against the US dollar, while it is also gaining a bit of territory against the euro at 1.1028.

What the future holds for the British pound?

Three factors are affecting the value of the Pound Sterling at the moment: the virus situation, Brexit talks, and the economic recession that the pandemic has triggered in the country.

Perhaps the most important of those factors, in the shart-run at any rate, is Brexit. As the deadline to reach a deal with the European Union approaches the pressure on Boris Johnson’s administration to find some kind of middle ground mounts, given that the stronger hand arguably lies with the EU.

If we discount the impossibility of further extending the deadline for negotiations, the UK faces a messy exit if trade talks fall apart before October – as the EU would need at least two months to ratify any agreement.

This leaves the administration with a weaker bargaining position, which could lead to the acceptance of unfavourable terms just to push things forward.

The monthly chart above shows that the pound sterling fell from a previous support level of 1.35 against the US dollar right after the Brexit referendum, and this level has now become resistance for the price action during the past two years as the procedure has not been resolved yet.

Meanwhile, it is also noticeable that forex trading volumes have increased significantly since that happened as traders have seen the opportunity to profit from speculative positions by taking advantage of the currency’s higher volatility.

A closer look at the daily price action shows that the pound has also twice failed to move above that resistance in the past few months, a situation that has been followed by a sharp sell-off in both occasions – once during the pandemic panic and the other in recent weeks as a result of a stronger dollar and following negative remarks that pointed to further stalls in the negotiation table with the EU.

However, the pound has successfully rebounded off the lower trend line shown above and this is the third time this trend line is confirmed – which points to its strength and credibility for market participants.

It could take some weeks for the pound sterling to retest that resistance but, for now, the most worrying element from a technical perspective is a potential bearish divergence seen in the RSI and the MACD – both of which are trending down despite the currency being on an uptrend.

This indicates that the momentum for the pound is losing steam and, as a result, the trend line could weaken, which could lead to a break below. That would probably constitute a short-sell signal due to the negative setup seen on the technicals.

If that were to happen and given the significant number of negative catalysts looming on the backdrop, another sharp sell-off could be expected, possibly towards the 1.25 level.