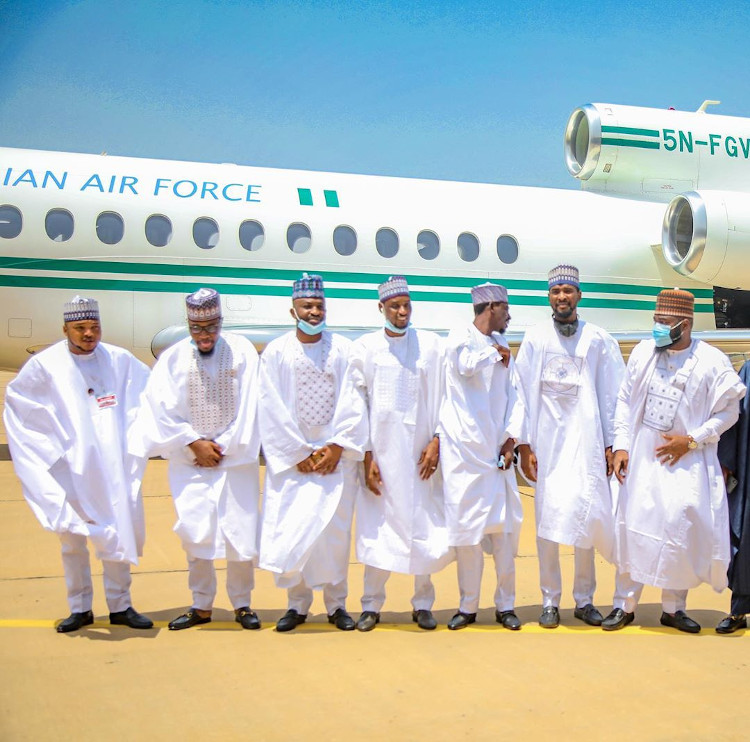 President Muhammadu Buhari‘s personal assistant on New Media, Bashir Ahmad has responded to a viral report of him using the Presidential Jet for his wedding which was held on Friday, 25th Sept 2020.

Brandnewsday reports that one of President Buhari’s media aide, knot the tie with the love of life, Naeeemah on Friday in Katsina, thus has stirred outcry from some quateres for using the Presidential jet.

However, Ahmad has reacted to the allegation via a post on his verified Twitter account, the media aide to President Buhari rubbished the claims that he flew his friends and family in the Presidential Jet to the wedding venue in Katsina state. 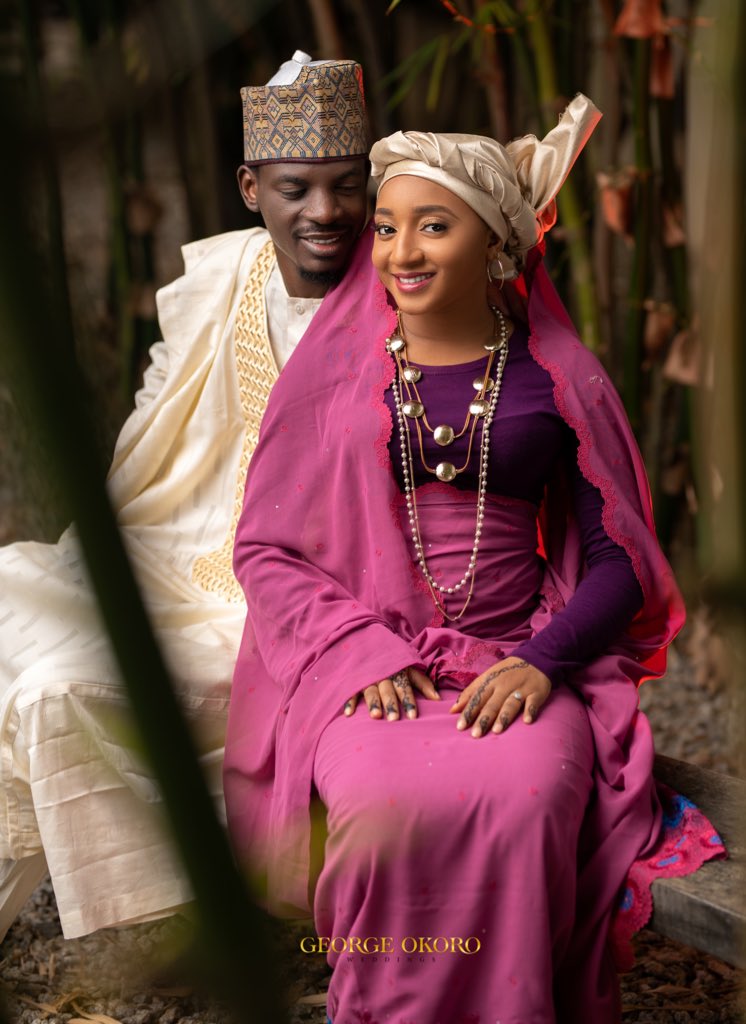 According to him, the photos of him and his friends with representatives of the President that went viral on social media were taken when he went to receive the representatives at the airport.

He wrote: ”Bashir Ahmad and his friends travelled to Katsina on Thursday by road, proceeded to Kano after the wedding on Friday and they will leave Kano for Abuja by road after the events.

”This was when I led my friends to receive President @MBuhari ’s representatives at the airport. #Smile” 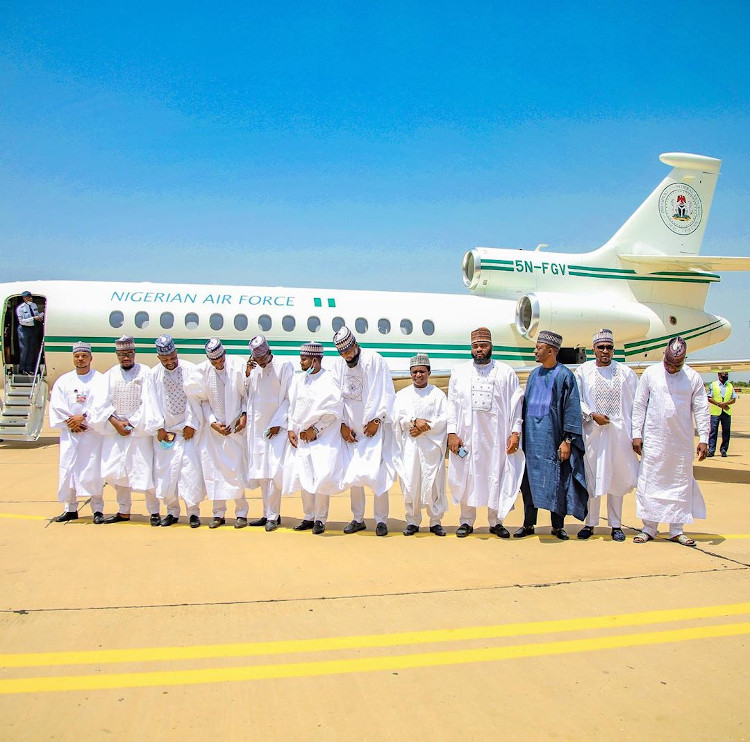 Reacting to the development, Ahmad noted that President Buhari released the Presidential Jet for the use of Minister of Defence, Bashir Salihi Magashi, Minister of Communication, Dr Isa Ali Pantami and GMD NNPC, Mele Kolo Kyari to attend the wedding.

Bashir got married to his love interest, Naeemah at GRA Juma’at Mosque, Katsina after Jumat prayer. 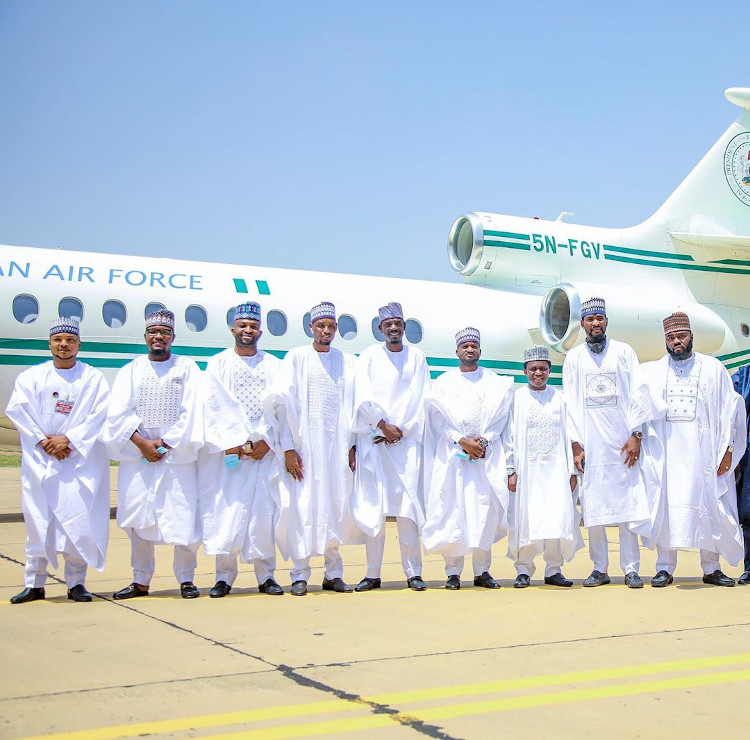