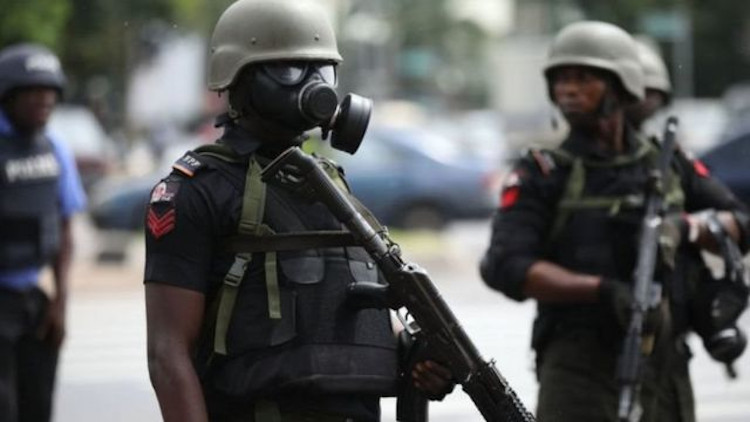 Edo Election has becomes bloody after one person has been shot dead by a policeman, Brandnewsday confirms..

A report monitored by our team has confirmed that one person has been reportedly shot at Ologbo in Ikpoba Okah LGA in Edo State, south-south Nigeria.

According to The Nation, when contacted on the alleged shooting at Ologbo Dukedom, the Enogie, HRH Jason Owen Akenzua, said he heard gunshots and when he contacted the DPO, he was told that it was a police that fired shots when the place was rowdy.

“I heard gunshots and called the DPO Ologbo. He told me it was a police that fired warning shots to disperse the crowd when the place became rowdy. The area is calm and peaceful now.”