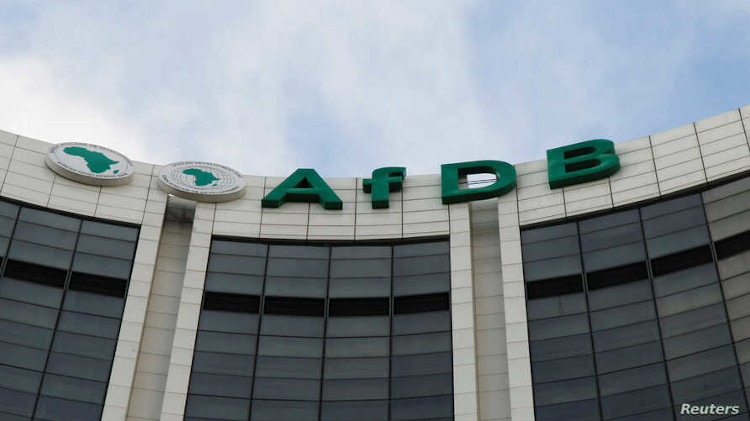 The African Development Bank (AfDB) will provide $400 million in loans for the largest private investment in Africa for the expansion of Mozambique melted natural gas project.

Brandnewsday gathers that the amount worth, close $16 billion in financing from major banks. as Africa’s largest multilateral bank, while Japan’s Japan Bank for International Cooperation will provide up to $3 billion in loans for the project.

Other financiers include Oil India Limited and USA’s Export-Import Bank.

The $23 billion project has seen interests from Banks to finance it despite the downturn in investment in the oil and gas sector due to the effects of the pandemic. The Natural gas industry is in an oversupply glut phase, despite bouncing oil demands and the OPEC agreement to reduce production cut from 9.6 million barrels a day to 7.7 million.

Mozambique geographical locations and the amount of proven natural gas reserves also serve as an advantage as it offers it access to Natural gas export to Asia.

Total expects Mozambique to earn up to $50 billion in Natural gas revenue for the next 25 years when the project is completed, added to the Rovuma LNG built by Exxon in the same location.