Global food prices fall for the first time in 12 months 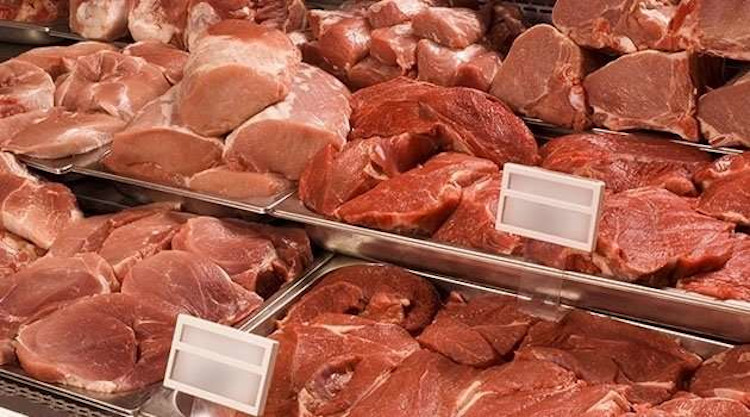 The Board of Directors at the African Development Bank (AfDB) have signed a grant of $1.1 million for Rwanda to increase the country’s Meat Value Chain Trade Competitiveness Project.

Brandnewsday learned that the approval for the grant was made on 5th June 2020, to expand the east African nation’s meat production value chain. Therefore, enhancing market access and cross border trade, and increase the contribution of the sector to the Rwandan economy. The grant is awarded from the resources of the African Trade Fund (AfTRA).

The project, to be implemented between September 2020 and August 2022, targets provinces such as Rubavu, Nyagatare, Bugesera (Gako) and Rusizi districts. It will directly benefit more than 650 producers, processors and merchants, 74% of whom are women working in informal cross-border trade.

During its operational phase, the project will focus on the training of trainers. It will indirectly impact 1,950 producers, processors, merchants, and customs agents, as well as 1,560 community animal health agents, 416 area veterinarians, 30 district veterinary agents and 20 veterinary agents from the Rwandan Office of Agricultural Development. Abattoirs in Koadu, Camr, Rugano, Rugari, Santra and Saban will also be supported.

The project covers two of Rwanda’s busiest cross-border trade frontiers where large trucks haul goods between Gisenyi and Goma in the Rubavu district, and “Rusizi I,” connecting Kamembe to Bukavu in the Rusizi district.

The value chain trade competitiveness project will complement the “Gako Beef” initiative, flagship livestock and meat production scheme started by the Rwandan government in 2015 to increase meat production for local markets and for export.

As of the end of February 2020, the African Development Bank’s active portfolio in Rwanda involved 25 operations, amounting to a total commitment of $1.8 billion, with infrastructure development (energy, water and sanitation, and transport) accounting for 79.15% of the projects. The other sectors are skills improvement and social development (2.48%), and the private sector (9.99%).