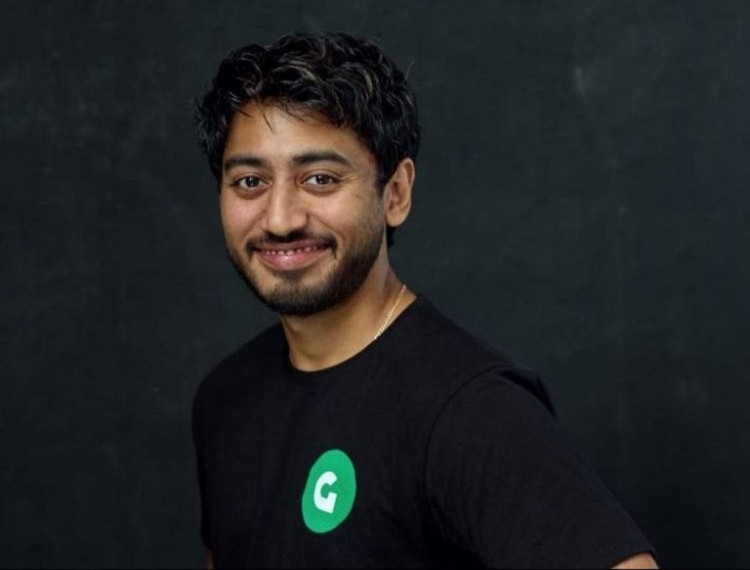 The founder of Nigeria’s popular motorcycle company, ‘Gokada’ and co-founder of ride-sharing venture ‘Pathao’, Fahim Saleh, has been found dead in his New York apartment.

Brandnewsday gathers that Saleh was found dead at his residence at about 3:30 pm on Tuesday after his sister raised an alarm of his disappearance.

According to New York Daily News, the NYPD officers found the dismembered body of the deceased in a building on E Houston at Suffolk Street on the Lower Eastside.

The officers disclosed that they visited the address immediately the late GoKada founder’s sister called 911 because she had not seen her brother in a day.

The Officers also said the limbless, headless torso of the 33-year-old was found with an electric saw lying next to the remains.

READ: Fahim Saleh Cause Of Death: How Gokada CEO Was Killed In His Apartment

Reacting to Saleh’s death, Pathao’s Co-founder, Hussain Elius stated that they were shocked to hear his gruesome demise, adding that the deceased believed in the potential for technology to transform lives.

”We are shocked and saddened to hear the reports of the death of Fahim Saleh, one of the founding members of the Pathao team.

“Fahim believed in the potential for technology to transform lives in Bangladesh and beyond.

“He saw the promise in us when all we had was a common purpose and a shared vision.

“He was, and will forever remain, an incredible inspiration for Pathao and our entire ecosystem,” he said.

READ >>  Cryptocurrency: You Can Use Bitcoin Now To Buy Coca-Cola