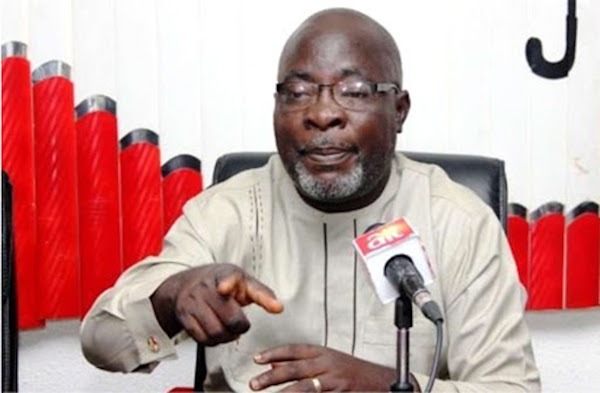 The Peoples Democratic Party (PDP) has urged the All Progressives Congress (APC) to expect near defeat in the September 19 Governorship Election in Edo State.

The PDP said that the APC and its candidate, Osazie Ize-Iyamu, cannot rig the election while appealing the party to desist from fabricating reports in an attempt to arm-twist the Independent National Electoral Commission (INEC) to manipulate the outcome of the elections.

Brandnewsday reports that PDP made this known in a statement signed by the National Publicity Secretary of the PDP, Kola Ologbodiyan, in Abuja, on Thursday, titled, “You Can’t Rig Edo Election, PDP Mocks APC, Ize-Iyamu …Urges APC To Desist from Fabrications”.

The opposition claimed that the APC was plotting to “use fabrications in a section of the media to arm-twist the Independent National Electoral Commission, to manipulate the Edo state governorship election for their rejected candidate, Osagie Ize-Iyamu.”

The statement reads in part: “In sponsoring fake reports that PDP leaders were putting pressure on INEC Chairman, Prof. Yakubu Mahmood, on the Edo election, the APC has further exposed its hopelessness over their rejection by the Edo people and now seeks to blackmail the Commission.

“The APC, by now, should know that attempting to rig, by any way whatsoever, will surely be met with stiff resistance and dire consequences from the people.”

Ologbondiyan further said, “Our party counsels the APC to blame nobody but themselves for having a discredited nomination process and being stuck with a blighted candidate, who has now become a symbol of a direct affront by corrupt political godfathers and cabal to the will, ability and liberty of the people of Edo state to choose their own leader.”