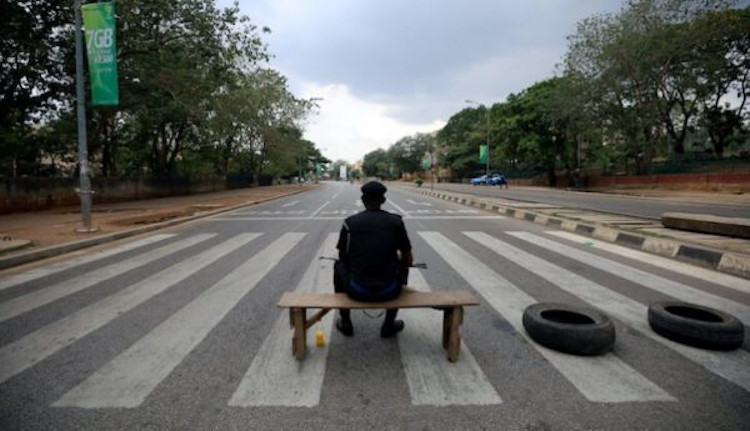 The Taraba State Government on Wednesday has ordered all security agencies to shut down Local Government Area (LGA) borders across the state.

Brandnewsday reports that the Taraba State Government made this known in a press release signed by the Chief Press Secretary to the Governor, Hassan Mijinyawa.

According to Minjiyawa, the state government wishes to state for the avoidance of doubt that security agencies in the state are under strict instructions to also shut border towns in Karim Lamido Local Government Area of the state.

Read: Tiv/Jukun Crisis: What Benue And Taraba State Did To Avert Communal Crisis

The reason for the closure of the borders within the state is as a result of the confirmed cases for the deadly coronavirus pandemic hitting harder in the country.

The Nigeria Centre for Disease Control disclosed that there are 782 confirmed cases of #COVID19 reported in Nigeria, 197 people discharged and 26 death has been recorded.