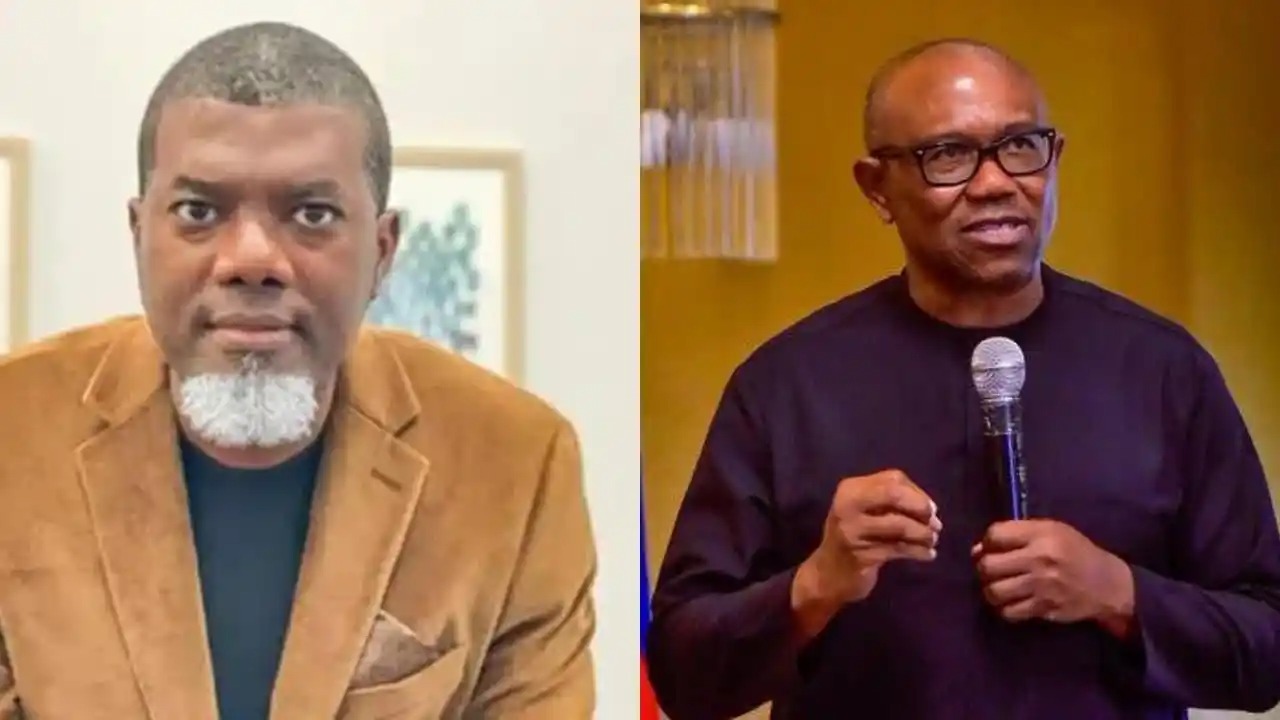 Speaking on Politics Today on Channels TV, Omokri declared that Obi was ineligible to run for government and that he would never make a decent leader.

The human right advocate further charged the “Obidient” movement with fervently adhering to the IPOB leadership’s order to all members to remain at home.

According to Omokri, Obi lacks political wisdom for campaigning to Nigerians abroad who can not vote.

He said, “IPOB had a sit at home yesterday (Tuesday) and Obidients who holds meetings every day decided to obey the order yesterday, Peter Obi complies with this order too. This shows that they are observing IPOB more than our constitution.“

Obi, according to Omokri, is a political paperweight who will only get support from the country’s South-East.

He claimed that Obi’s supporters had turned to cyberbullying and were powerless to shake up the political landscape in time for the 2023 presidential race.

“Right now, we have three major candidates and Atiku Abubakar is the only national and prepared candidate. If you talk about someone like Peter Obi, he is only a regional candidate.

“Obi is a political paperweight and that is why they have resorted to organise.”