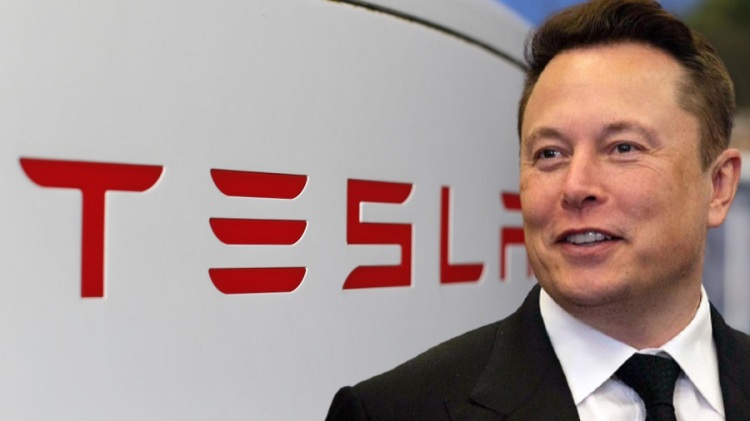 According to the Bloomberg Billionaires Index, Musk has lost $69.1 billion since the start of 2022. His net worth is now $201 billion.

In the course of Friday’s trading, Tesla stock, from which a larger part of Musk’s wealth was derived, fell more than 10 per cent to $636 per share at one point.

Meanwhile, Chinese buyers are flocking to Tesla vehicles, fuelling hopes of supercharged growth in the world’s largest auto market. With a market share of 2.5 per cent in the first quarter of 2022, Tesla is closing in on luxury carmakers BMW, Mercedes-Benz, and Audi.

What you should know about Tesla Stock