Apple Is No Longer World's Most Valuable Company, As Saudi Aramco Leads
Advertisement 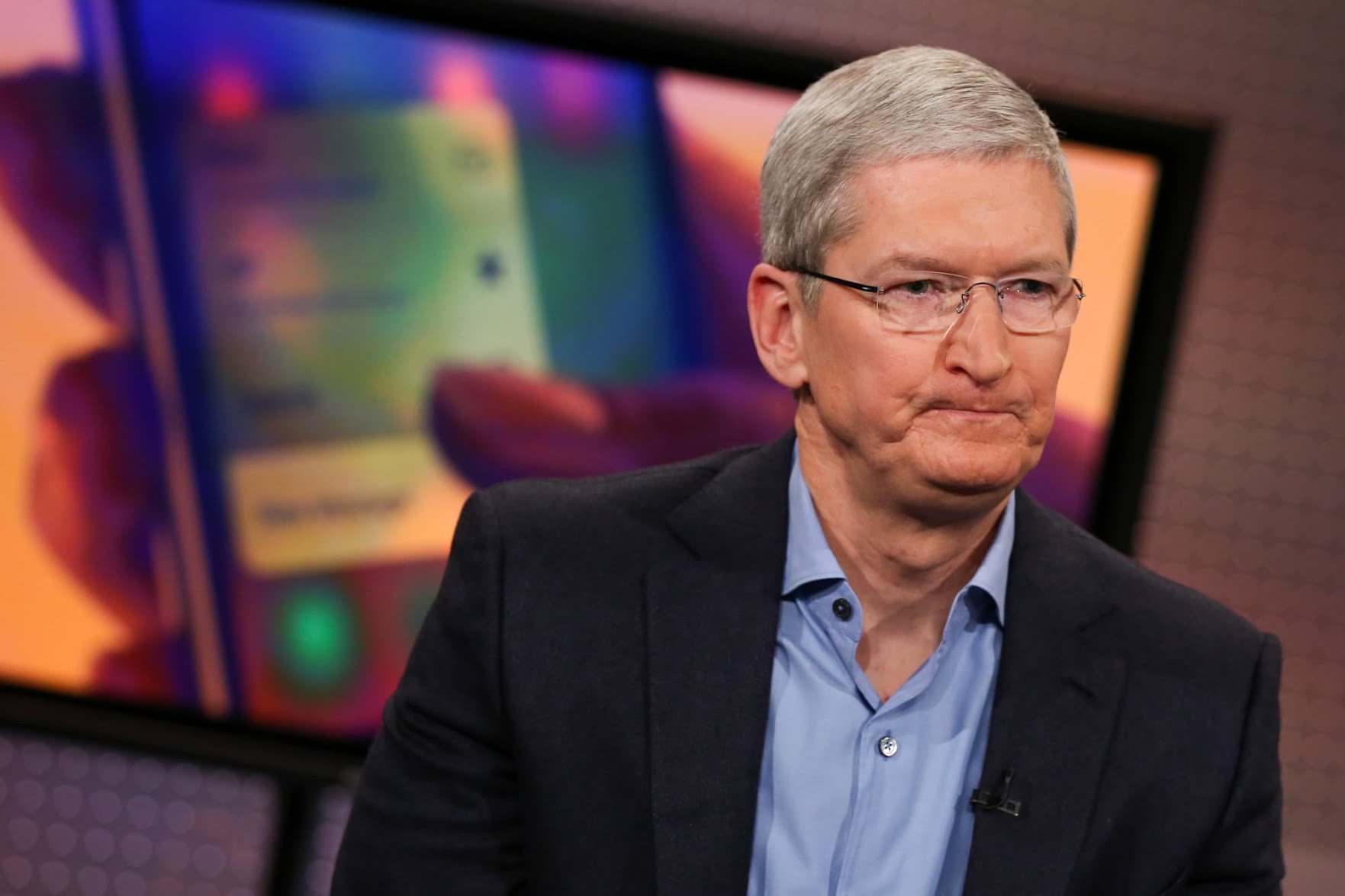 BrandNewsDay understands that Saudi Aramco‘s market valuation was just under $2.43 trillion on Wednesday, according to FactSet, which converted its market cap to dollars.

Apple, which fell more than 5% during trading in the U.S. on Wednesday, is now worth $2.37 trillion.

Energy stocks and prices have been rising as investors sell off equities in several industries, including technology, on fears of a deteriorating economic environment. Apple has fallen nearly 20% since its $182.94 peak on Jan. 4.

Apple Is No Longer World’s Most Valuable Company

The move is mostly symbolic, but it shows how markets are shifting as the global economy grapples with rising interest rates, inflation, and supply chain problems.

Aramco stock is up over 27% so far in 2022. In March, the oil giant reported that its full-year profit last year more than doubled due to soaring oil prices.

Apple passed Saudi Aramco to become the world’s most valuable publicly-traded company in 2020.

What you should know about Saudi Aramco