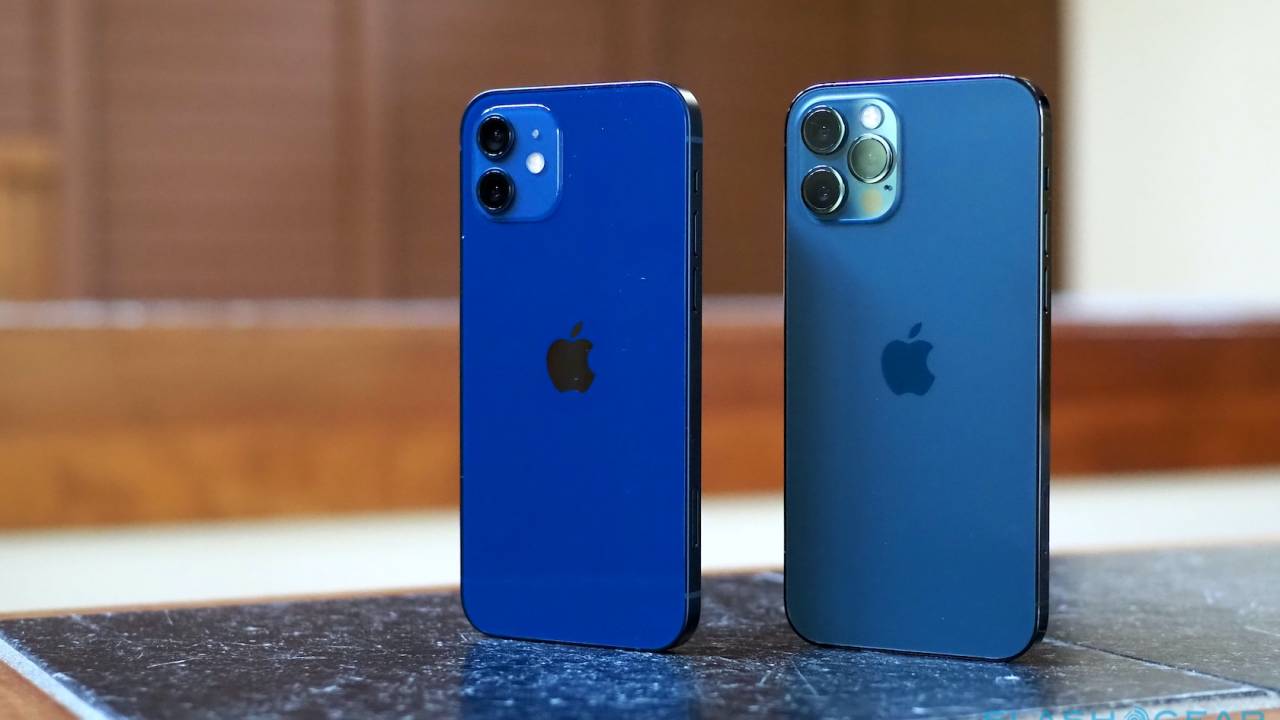 In recent years, Apple has made a point of reaching a larger audience with more affordable phones. The iPhone SE and its successor gave customers a budget option without sacrificing much in the way of performance.

Last year, Apple doubled down on low-cost devices with the launch of the iPhone 12 mini. The 12 mini may not have been a smash hit, but it showed us Apple’s commitment to expanding its reach by offering cheaper versions of its top products. Unfortunately, rising chip costs might force Apple to raise its prices in the years to come.

Last month, Taiwan Semiconductor Manufacturing Company (TSMC) told clients that it plans to raise prices by as much as 20%. As noted by Nikkei Asia at the time, this would be TSMC’s most drastic price hike in at least ten years.

Two weeks later, Nikkei Asia returned with another noteworthy report. Peter Hanbury, a partner at Bain & Company, believes that price increases on smartphones and PCs will be “noticeable,” which could hint at a higher price for the next iPhone.

As the report notes, TSMC is relatively late to the game compared to other chipmakers. Rising prices were one trend TSMC had yet to follow due to the fact that the chipmaker already charges 20% higher production fees than many of its rivals. But investment costs continue to rise, and TSMC felt the need to pass some of that financial burden on to its clients. 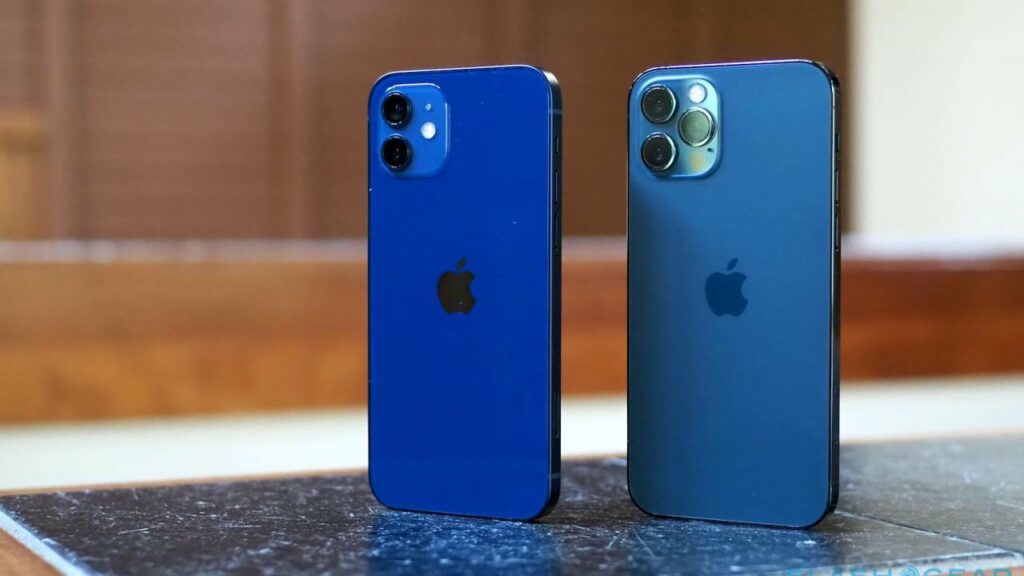 Additionally, TSMC wants to take steps to stop a practice known as double-booking. As Nikkei explains, double-booking is when clients place orders for more chips than they will actually need. They do so in order to secure additional production line space and support from chipmakers.

“We are glad that TSMC eventually adjusted prices so that it could fend off the practice of double-booking, when industry players race to secure enough chip production capacity during a shortage,” K.S. Pua, chairman and CEO of Phison Electronics, told Nikkei. “We are still short of supplies and want more chip capacity to support our growth for the second half of 2021.”

TSMC is still working through existing orders, and the price hike won’t affect those orders. Also, TSMC’s clients will negotiate terms with the chipmaker ahead of October 1st. That’s the date when the price hike officially goes into effect. As a result, customers shouldn’t see the rising cost of chips reflected in the prices of their Apple devices until at least next year.