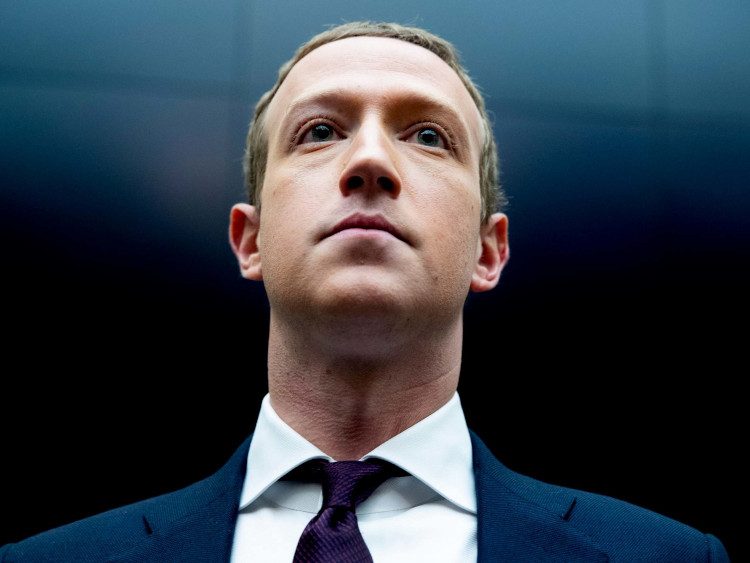 On Wednesday, Instagram began testing paid subscriptions in the United States, allowing creators to have paid followers. According to GSM Arena, the Subscriptions feature will enable creators to enable a subscribe button on their Instagram profile as well as set monthly pricing.

Instagram Subscriptions aims to assist Instagram creators in developing deeper connections with their most engaged followers and increasing their recurring monthly income by providing subscribers with access to exclusive content and benefits, and once followers subscribe to creators, they receive the benefits of Subscriber Lives, Subscriber Stories, and Subscriber Badges.

According to the GSM Arena, Facebook announced Subscriptions earlier in 2020 to enable creators to make money with the help of their fans; now, that same business model has been extended to Instagram.

Instagram CEO Adam Mosseri announced last month that in 2022, the social media platform would rethink “what Instagram really is.” Mosseri stated that they believe it’s critical that people understand how Instagram works if they want to mould it into what they want or what’s best for them. He further said that they are pondering who they are, what they value, and what type of change they want to see in the world.

He also stated that one of the platform’s aims for the coming year will be to improve the methods by which creators may earn money on the app, according to Cnet. The social media platform began testing modifications to its feed earlier this month, including a return to the chronological structure.

It’s unknown when Instagram Subscriptions will be available worldwide, but if the testing in the United States goes well, the function should be available in a few months. Right now only ten US creators, including basketball player Sedona Prince, model Kelsey Cook, actor-influencer Alan Chikin Chow, Olympic gymnast Jordan Chiles, and digital creator Lonnie IIV, have been granted access to the new tool during its testing period, according to Cnet.