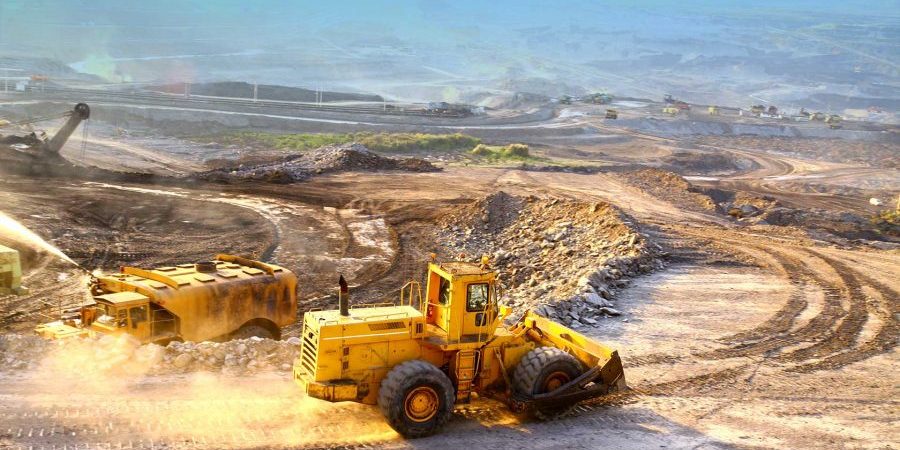 The National Bureau of Statistics (NBS) has revealed that the mineral production in the mining and quarrying sector has jumped by 17.95% amounting to 64.3 million tons in 2020 as against its 54.5 million tons in 2019.

Brand News Day Nigeria reports that the NBS made the disclosure in a report titled, ‘Mineral production statistics 2019-2020‘ saying that Nigeria produced 64,286,308.01 tons of solid mineral resources in 2020.

In 2020, the most mined minerals were limestone, sand, and granite, while limestone, granite, and laterite were the top three largest minerals in 2019.

The report reads in part, “The Mining and Quarrying sector is crucial to growth in Nigeria considering the potential to export mineral resources to the rest of the world and the drive for diversification. Essentially, Nigeria is said to be endowed with over forty (40) types of minerals including marble, coal, iron ore, gold, silica, lead, zinc, tin ore, manganese, granite, laterite, limestone, etc.”