CBN To Sell Polaris Bank For N40 Billion To IBB’s In-law, After Redeeming It With N1.2 Trillion 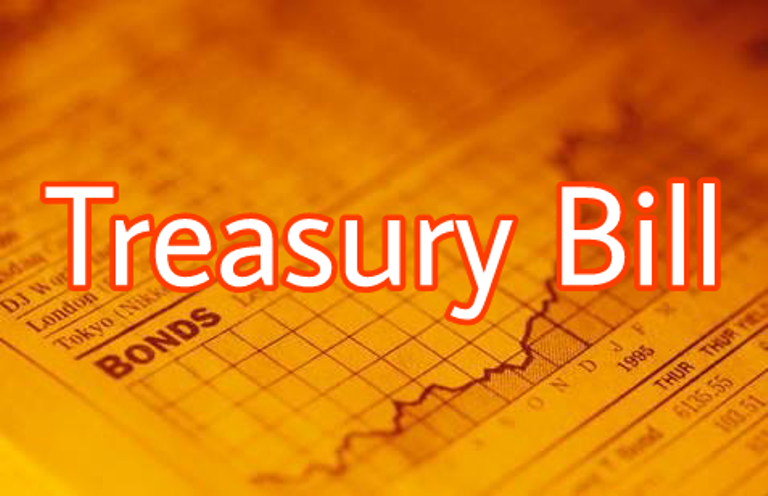 The fixed income market remains unimpressive for investors struggling to cover naira asset exposure to headline inflation, Nigerian government access fund in the space at a rate below the nation’s average inflation rate in the country.

And now, issuance has been slowed down compared with the first half of the year when the Nigerian government raised about N2 trillion from Treasury bills instruments. With funds seeking where to play, and low issuance, subscription levels at primary market auction have been heavy, thus, the spot rate on the 364-day treasury bills has declined persistently.

At the investors and exporters foreign exchange market, Naira appreciated by 0.06 per cent as the dollar was quoted at ₦414.80 as against the last close of ₦415.07. Most participants maintained bids between ₦404.00 and ₦457.02 per dollar, according to FSDH Capital note.

In the T-Bills secondary market, trading activities closed with average yield across the curve increasing by 37 basis points to close at 4.51 per cent from 4.14 per cent on the previous day.

However, analysts spotted that the average yield across the short-term maturities remained unchanged at 3.52 per cent.

In the OMO bills market, the average yield across the curve closed flat at 5.50 per cent, according to various analysts report seen by MarketForces Africa.

Average yields across short-term, medium-term, and long-term maturities remained unchanged at 5.37 per cent, 5.54 per cent, and 6.14 per cent, respectively.

FGN bonds secondary market closed bullish as the average bond yield across the curve cleared lower by 7 basis points to close at 7.93 per cent from 8.00 per cent on the previous day.

In the absence of any trigger, the secondary bond market is likely to remain subdued in the short term, FSDH Capital projected. # Yield on Long-Term Treasury Bills Rises 99 Basis Points.

This article was first seen on Dmarketforces.com