The Uses and Functions of Auxiliary Verbs - Ganiu Bamgbose, PhD 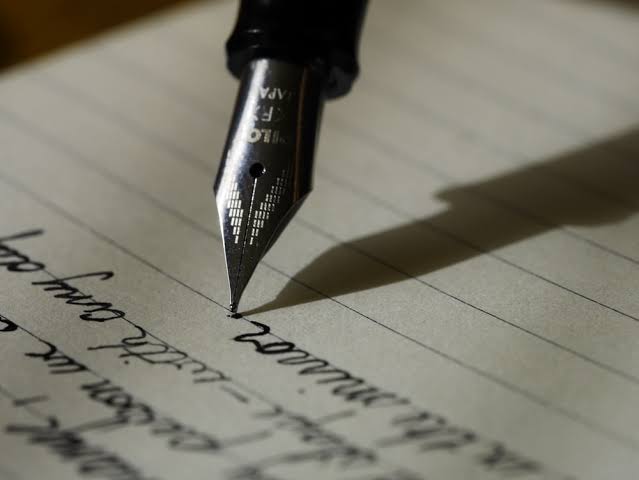 Reporting In English — Reporting involves how utterances are conveyed and relayed by people. In reporting, we talk about direct and indirect speeches. A direct speech is a narration of what a person says using the exact words of the person between inverted commas or quotation marks.

In a direct speech, no alteration is made to the words used by the original speaker, as exemplified below:

‘I am a solution provider’, said Femi.
‘Tunji is in class’, said Esther.
Indirect speeches, which are also called reported speeches, are indirect narration of a person’s utterances. In effect, such utterances require some grammatical alterations. The alterations happen at the level of tense, modal verbs, and expressions of time and place. These aspects will be explained in the remainder of this article.
At the level of tense, a direct speech in a certain tense will have to change its tense form when reported. For instance, a direct speech in the present tense will change to the past tense in the reported speech. These possible changes in tense form are presented in the table below:
1
Direct Speech
Simple present
‘I don’t want this plan’, said Tobi
Indirect Speech
Past tense
Tobi said that he didn’t want that plan.

Past perfect tense
Kemi said that she had eaten rice.

7
Future tense
‘I will see you on Sunday’, said Lara.
Conditional
Lara said that she would see me on Sunday.

Again, ‘tomorrow’, ‘yesterday’, ‘last week’, ‘next year’, ‘this month’ and ‘three days ago’ should be rewritten as ‘the next day’, ‘the previous day’, ‘the previous week’, ‘the following year’, ‘that month’ and ‘three days before’ correspondingly, in reported speeches:
‘I shall execute the task tomorrow’, John said.
John said that he would execute the task the following day (standard).
‘Sarah came here two weeks ago’, said Tina.
Tina said that Sarah had come there two weeks before (standard).

By contrast, when ‘ought to’ or ‘should’ is used to express advice, instead of obligation, the verb, advise, replaces the modal verb, as instanced below:
‘You should not leave this door ajar before exiting the premises’, Gbenga said.
Gbenga advised me not to leave the door ajar before exiting the premises (standard).
The knowledge of reporting is crucial to official writing and effective communication.

This, therefore, is a masterpiece for anyone who seeks proficiency in the English language.