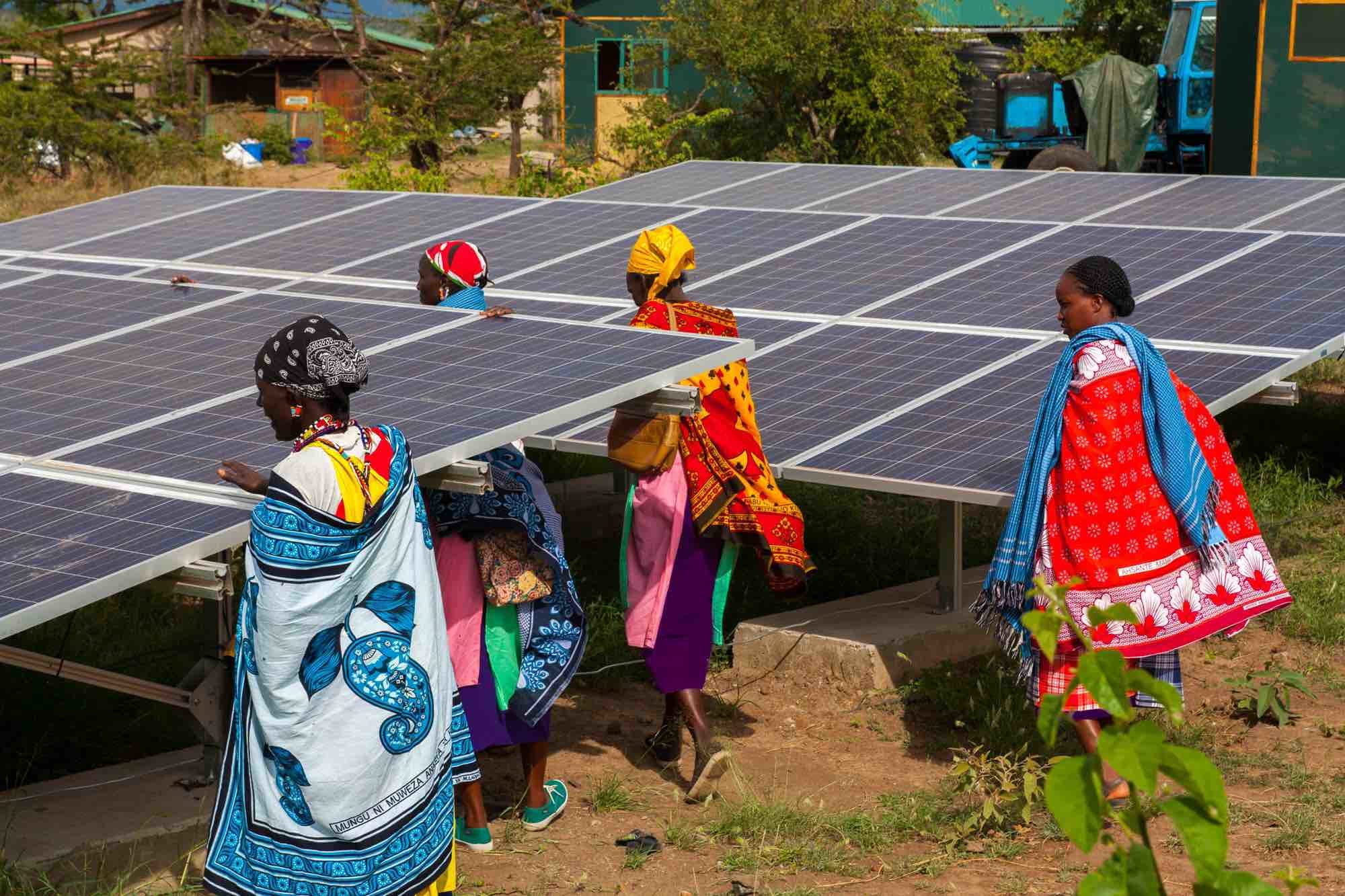 The announcement came during the United Nations High-Level Dialogue on Energy, held in New York on 24 September as part of the UN General Assembly.

The funding will go to unlock private sector investment in green-baseload projects, a SEFA priority focus. Specifically, it will support technical assistance and investment in power generation, transmission and distribution to increase penetration of renewable power in African grids. The funding follows Germany’s initial contribution to SEFA of €50 million, made in 2020.

Norbert Barthle, Parliamentary State Secretary of the German Ministry for Economic Cooperation and Development, said during the High-Level Dialogue: “We need to accelerate the global energy transition. This requires the rapid phasing out of all fossil fuels and a massive expansion of renewable energy. The time to act is now.”

The financing aligns with the G20 Compact with Africa launched during Germany’s tenure of the G20 Presidency. The Compact promotes macroeconomic, business and financing reform to attract more private investment in Africa.

Dr Daniel Schroth, the Bank’s Acting Director for Renewable Energy and Energy Efficiency, said, “Germany’s new contribution is a major boost towards SEFA’s capitalization target of $500 million. It is also recognition of the catalytic role SEFA has been playing in accelerating Africa’s energy transition and supporting clean energy access solutions.”

SEFA is a multi-donor special fund that aims to unlock private sector investments that contribute to universal access to affordable, reliable, sustainable, and modern energy services for all in Africa, in line with the Bank’s New Deal on Energy for Africa strategy and Sustainable Development Goal 7. SEFA has received contributions from the Government of Denmark, Germany, Italy, Norway, the Nordic Development Fund, Sweden, Spain, the United Kingdom and the United States.