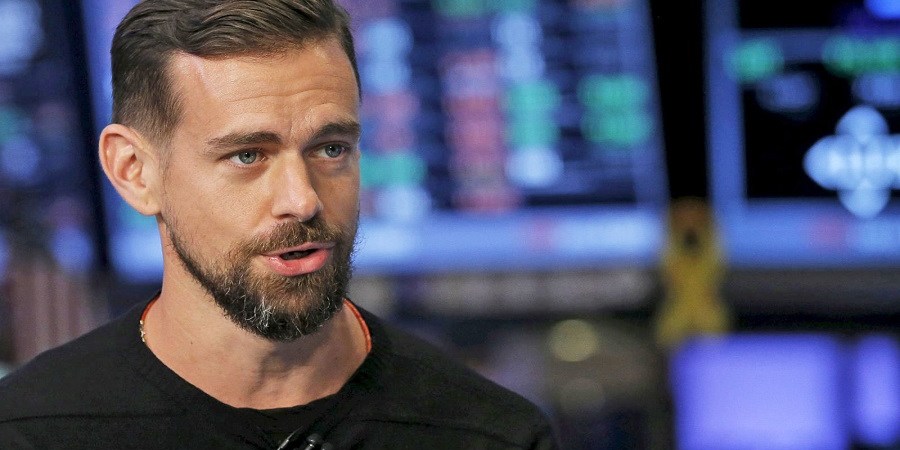 Twitter has disclosed that it would be paying over $809.5 million to settle a class-action securities lawsuit accusing the company of misleading investors about user engagement.

The original lawsuit, filed in 2016 by a Twitter shareholder, alleged that Jack Dorsey and others including former CEO Dick Costolo and board member Evan Williams hid facts about Twitter’s slowing user growth while they sold their personal stock holdings “for hundreds of millions of dollars in insider profits.”

Reuters reported the complaint and said Twitter discontinued reporting “timeline views” in late 2014 and concealed user engagement that was stagnating or declining by reporting vague descriptions of user metrics. The class action covers investors who purchased the stock from Feb. 6, 2015, to July 28, 2015.

Twitter and the individual defendants continue to deny any wrongdoing or any other improper actions.

Twitter said in a statement that “The proposed settlement resolves all claims asserted against Twitter and the other named defendants without any admission, concession or finding of any fault, liability or wrongdoing by the Company or any defendant.”

The company plans to use cash on hand for the settlement. It’s expected to pay the sum by the end of the year.

What you should know
In its Q4 2018 earnings report, Twitter introduced average monetizable daily active users (mDAU). The company said mDAU was a better metric that best reflects its goals of driving monetizing usage.

The company said it had $4.13 billion in cash and equivalents as well as short-term investments worth $4.48 billion as of June 30, 2021. Twitter said it had average monetizable daily active users (mDAU) of 206 million, up from 199 million in the first quarter and up 11% year over year.