Are Employees Still The Most Vital Assets In The Workspace?
Advertisement 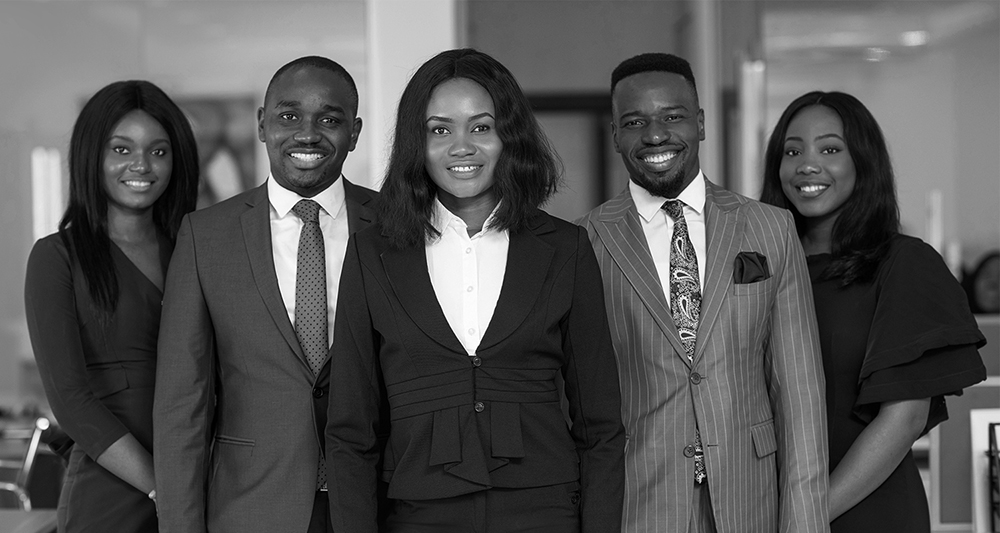 Are Employees Still The Most Vital Assets In The Workspace? A new economy, a digital one fueled by technological innovation, is emerging and the COVID-19 pandemic has only accelerated this technological transformation, bringing about changes in work, skill requirements, work tools and work relationships.

There were concerns preceding the pandemic about the continuity of certain jobs, which have deepened as a result of the COVID-19 pandemic. These changes raise essential questions about job security. According to the World Economic Forum Jobs Report 2020, the rise of machines and automation will eliminate an estimated 85 million jobs by 2025. In its report, the World Economic Forum pointed out that automation, in tandem with the COVID-19 recession, was creating a ‘double-disruption’ scenario for workers.

This is the new normal – a digital economy requiring completely different skill sets, as well as greater expectations. To understand the changing nature of work, business, and requirements for success in this new landscape, we will provide insight into the drivers of the new work pattern, the risks associated with it and how institutions can effectively respond to the complexities of work in order to maintain a balance and achieve success.

The Future of Work

Organisations are rapidly adapting by restructuring to exploit artificial intelligence and automation technology. Surveying 300 of the world’s biggest companies, the WEF found that an overwhelming 80% of decision-makers are planning on accelerating the automation of their work processes, while half are set to increase the automation of jobs in their companies.  According to the report, “Time spent on current tasks at work by humans and machines will become equal.”

The implication is that most repetitive tasks which have traditionally represented a significant proportion of daily employee work will be done by various machines. However, this trend has not established a direct or proportional reduction in the number of people needed to work. New jobs are expected to replace obsolete ones, which closely mirrors job evolution during the industrial revolution. As the steam engine prompted the agrarian community to reskill into boilermakers, ironsmiths and mechanics, artificial intelligence would create a skill gap that workers can exploit to continue to provide value to organisations. In addition, jobs involving creativity, strategic decision making, and empathy are not under threat from automation and AI in the immediate future. The consensus appears to be built around the understanding that whilst machines, algorithms, software, robots etc. will help us work faster and more analytically, they will further necessitate the need for workers to reskill, adapting to new technology.

Risks inherent in the Disruptions in Labour Markets

While the Digital Economy is believed to be creating new jobs, on the other hand, the shift to automation, and the rise in popularity of the agile innovation framework are posing risks to the traditional nature of employment and job security. We expect the following risks to emerge and characterize the labour market in the emerging work era, especially in developing countries:

The World Development Report further identified different areas and trends that would impact future employment, using the framework below:

The rapid growth of new technologies, business models, demographic shifts and economic trends are likely to have a significant global impact. Such effects will necessarily cause stress in labour markets as existing jobs to change, evolve and in some cases, disappear. It is predicted that more than half the children in schools will work in occupations that do not yet exist. Advances in robotics, artificial intelligence and autonomous/semi-autonomous vehicles are a few examples of disruptive technologies that are gaining momentum.

The effects of these cumulative changes on labour markets will not discriminate among economies, rather the extent of the impact will be defined by the degree of digital adoption across all countries. At the organisational level, preparing for the future will necessitate the pursuit of agile strategies for rapidly aligning skills to fast-changing demands in labour markets. Such approaches may need to create a “liquid workforce” that is highly adaptable and malleable to changing market needs.
Again, these technologies can leapfrog their economies of industrial, emerging and developing countries alike, the impacts of which will only grow over time. And advances in e-commerce may help improve the underlying business environment to the benefit of firms and employees alike. Mobile financial solutions have already revolutionized banking services in parts of Africa. Ng’weno and Porteous (2018) note that digital commerce and the gig economy are opportunities for informal workers rather than a threat, allowing a ladder towards formality through integration into the formal sector through finance, contracts, taxes, and eventual registration.

The Place of Human Communication

Machines will pick up a greater number of discrete tasks – and even jobs – as we journey on in this new working era, but this will not make humans irrelevant. We must recognize that machines and the different software have their limitations, for they are limited in capacity for human activities such as expressing empathy, arbitration, leadership, problem solving and initiative. Being able to apply judgment, creativity and the human touch are all far outside the purview of current and near-future technologies, and this will remain the case for some years to come, even as the new machines become more capable.

The future workplace will still require collaborative problem-solving, creativity, abstract thinking, adapting to changing conditions and so on. In many cases humans and machines will find themselves in symbiotic relationships, helping each other do what they do best.

The work ahead, according to McKinsey, would not be so much about “beating the bots” as about becoming better humans in the digital economy. So while they may be a spike in screen time, programming and automated control buttons, there will always be a place for creative thinking that is sparked in team meetings, the process supervision that we get from our supervisors or the in-person engagements that make work fun and exciting.