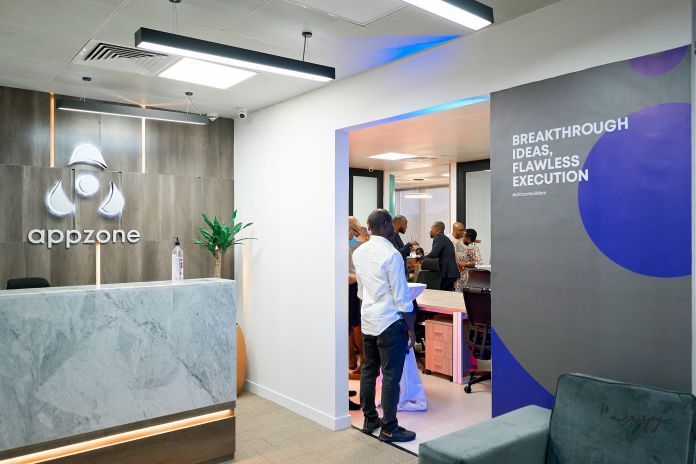 The launch of the new AppZone office follows a decade of stealth operations, as the company has diligently congregated some of Africa’s best and brightest talents to build the de facto operating system for the continent’s banking and financial services industry.

The launch of the new headquarters exemplifies AppZone’s understanding of the need to ensure that home-grown talents are genuinely empowered and valued.

The contemporary space, which sits on two floors with sprawling views of the upscale Admiralty Way, boasts features and facilities that rival the best tech offices found anywhere else around the world.

The AppZone team has built a robust digital financial ecosystem that streamlines banking, payment, and commerce processes for some of Africa’s highly respected banking and financial services institutions.

With the launch of the new office space, AppZone’s talent, which includes over 170 highly skilled individuals, will continue working towards achieving the organization’s bold and ambitious goals to digitize and fully automate the banking and payments industries across Africa. 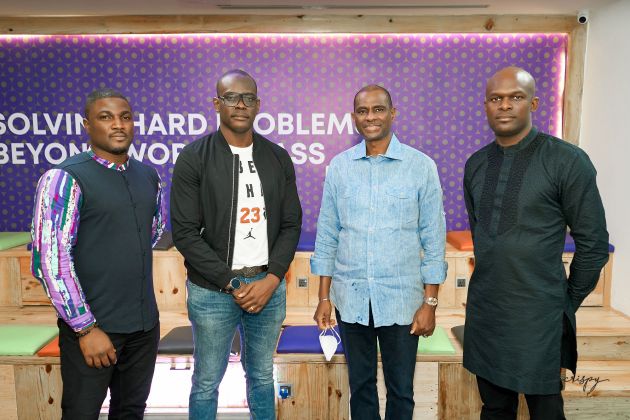 The launch of AppZone new headquarters follows the successful Series A funding round, which saw the company raise 10 million dollars- to hire more premium talent and build more technology and scale operations across the continent.

Founded in 2008, AppZone processes over $2 billion in transactions annually, serving 18 commercial banks and over 450 microfinance institutions across the continent.

As they expand, we can expect to see these numbers steadily increase and anticipate the firm’s bright future- putting Africa at the forefront of the global financial technology map.