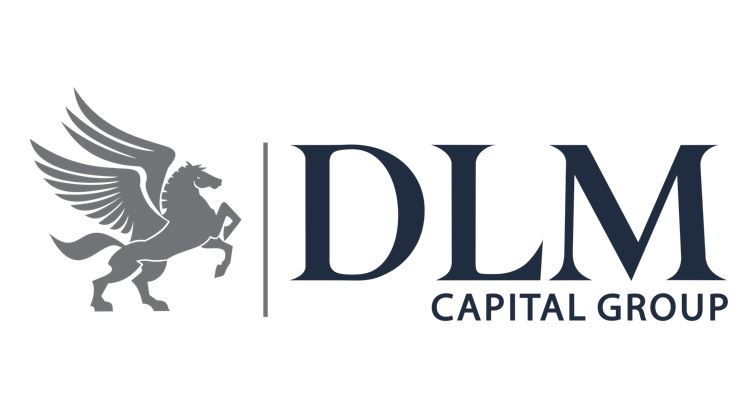 The relationship between the Fintech Industry and the Financial Markets is a symbiotic one in that they both stand to gain tremendously from each other. Fintechs in Nigeria primarily need the capital markets for capital mobility. However, most of the Fintechs in Nigeria are startups, and the capital markets generally favours investing in already established companies that have a performance history and proof of concept.

The Capital Markets as it is currently will require some rescoping that will grant access to companies that have proof of concept so that even without a deep enough performance history, the Capital Markets can invest in them to help them scale up, both through early-stage private placement debt or equity.

According to a 2020 West African Startup Decade report published by Techpoint Africa, Nigerian start-ups received 86.3% of over $1.8 billion venture funds that were contributed to “West African Millionaire Start-ups” within 2010 and 2019. In addition, according to the 2020 ‘Africa Tech Venture Capital Report’, Nigeria remains the number one hub for venture capital investment in Africa as Nigerian start-ups raised a total of $307 million in 2020. Fintechs in Nigeria have not considered raising money from the capital markets to be a popular option due to the perceived difficulties in managing a public company and the stringent reporting requirements. As a result, raising equity through Venture Capitalists has been a more favoured option for Fintech start-ups.

For the fintech boom in Nigeria to realize its full potential, several barriers must be overcomed in the way that Fintechs relate to investment banks and the Capital Market’s ecosystem. Although cases where the Capital Markets provides funding to Fintechs is currently on the rise albeit in the private markets, regulatory issues continue to cause bottlenecks. Fintechs should be able to raise capital by inviting long-term investments, trading equity-backed securities, government bonds and other financial assets available on the capital market. Inasmuch as these regulations cannot be totally disregarded, regulations in terms of Fintech should become a regulation of the activities, not the institutions themselves.

On the other hand, Fintech has a huge potential to transform the Capital Markets and effectively build a digital economy. In fact, the Capital Markets will eventually become a fintech considering that it is only a matter of time before its systems become fully digitalized, hence allowing the average man with the right kind of trainings to be their own stock broker without the strict market infrastructures in place currently.  This will enable it to break the barriers between the local and international markets. Fintech involvement in the Capital Markets is a land of opportunities waiting to be explored. It can build capabilities that will fill the existing gaps in the back-end processes, develop trading technologies, build stronger organizations and enhance regulatory compliance. The capital markets of today are faced with a glaring decision to make- either to embrace radical innovation or slowly watch themselves become irrelevant.

READ >>  What Is Really New In Fintech

The Director-General of the Securities and Exchange Commission (SEC), Lamido Yuguda, in a press statement published by Premium Times on the 5th of November 2020, informed the public that measures are being put in place for the capital markets to be further strengthened by incorporating financial technology. He made the announcement when he appeared before the Senate Committee on Capital Markets to defend the SEC’s 2021 budget. He said “We are implementing the Fintech road map. We are also contextualising the regulatory independent framework to board the technology into the capital market. We have just released draft rules for crowdfunding in our regulation and very soon we will be releasing these rules to the public.” This will also further augment the SEC’s efforts towards preparing a roadmap on the future of Fintechs and their access to raising capital from the Nigerian Financial Markets. With the release of the new regulations in January 2021, the SEC has provided a framework around which crowdfunding issuances can be done while maintaining a transparent process and providing accountability to investors.

DLM Capital Group has been engaged with some Fintech companies and is currently starting its foray into the digital banking space with its acquisition of Links Microfinance Bank. Metro Africa Xpress (“MAX” or “MAX.ng”), a Fintech start up and the leading mobility platform in Nigeria and West Africa, partnered with DLM Capital Group to raise its first ever bond issuance ₦400m 1-year fixed-rate notes (the “₦400m Series 1 Bond” or the “Bond”) under its newly structured ₦10bn/$22m Private Company Bond program. This was the first bond issued by a mobility company in Africa. Fintechs in Nigeria are currently blazing through with brilliant innovations that have brought them international acclaim, with companies like Flutterwave becoming a unicorn in the fintech sector; the second unicorn in Africa, and even collaborating with Bankly, another Fintech start up, to bring the country’s unbanked consumers online.

By all indications, the relationship between Fintechs and the Capital Markets should naturally be one of collaboration so that Fintechs can evolve into becoming collaborative suppliers of technologies, rather than merely being perceived as disruptors.