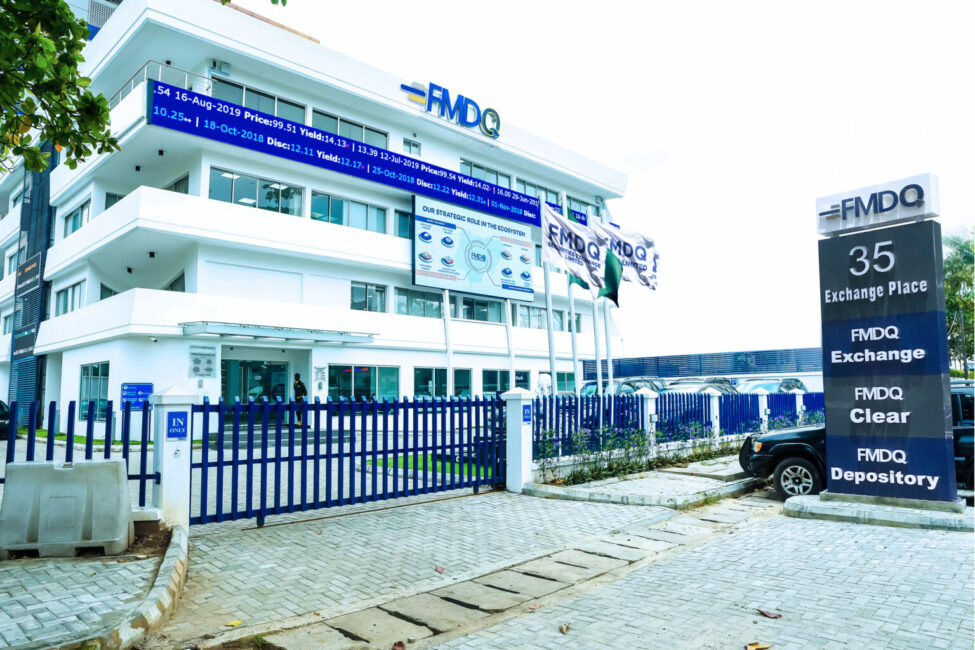 Africa’s first vertically integrated financial market infrastructure (FMI) group, FMDQ Holdings PLC, held its 9th Annual General Meeting (AGM) on Friday, July 30, 2021, to transact its ordinary and special business and receive relevant approvals from its stakeholders. As a precaution to the rising number of COVID-19 cases, the AGM was held virtually via Zoom and afforded all stakeholders the same participatory rights as with a physical meeting.

Dr. Kingsley Obiora, Group Chairman of the Board of Directors, FMDQ Group, ably represented by Mr. Jibril Aku, the Group Vice Chairman of the Board, presided over the AGM and as part of the ordinary business, presented the Audited Financial Statements for the year ended December 31, 2020, to shareholders, together with the Reports of the Directors and Auditors.

Recounting FMDQ’s journey in 2020, he acknowledged that “the year 2020 was understandably challenging, with the outbreak of the COVID-19 pandemic, and the attendant turbulence in the global and domestic economic landscapes”. He further stated that despite the challenges, “2020 was a landmark year for FMDQ, as it saw the Company’s reorganisation into a Group structure, with FMDQ Group becoming a non-operating Holding Company registered by the Securities and Exchange Commission (SEC), with three (3) SEC-registered capital market subsidiaries.

Speaking further, he stated that two (2) new subsidiaries, FMDQ Private Markets Limited and iQx Consult Limited, were operationalised in 2020 to extend the opportunities in the capital market to private companies, amongst others, and ensure operational efficiency and build resilience in the FMDQ Entities through technology and digitisation, respectively. 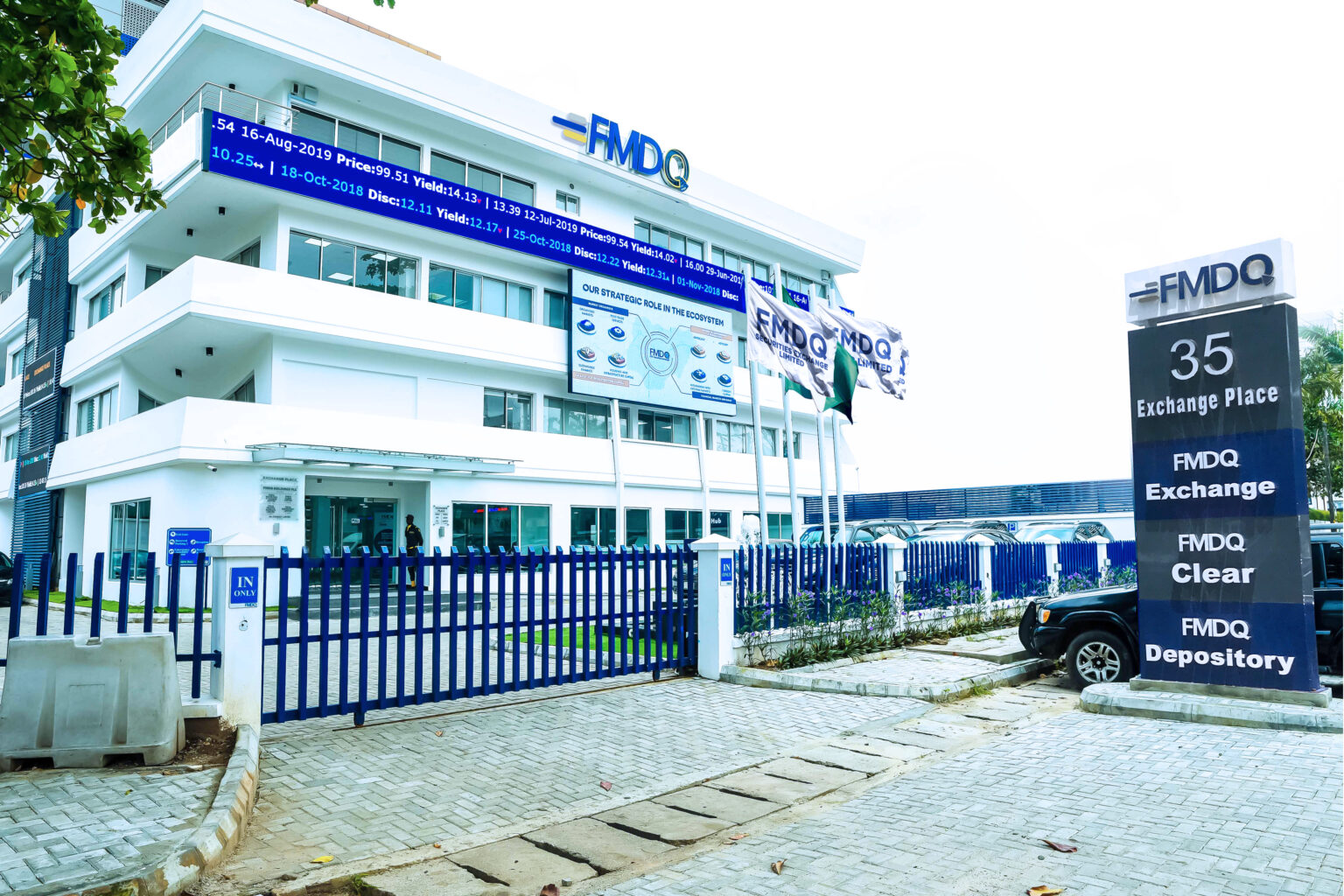 Speaking on the product and market development activities of FMDQ’s capital markets subsidiaries, the Chairman stated that FMDQ Exchange’s Securities Admission business saw eighty-two (82) securities, with a total value of ₦2.07 trillion, admitted on its platform. Furthermore, the Exchange activated its Equity Market Development Project during the year, with relevant activities commencing in earnest towards full operationalisation of the Market.

Also, the FMDQ Exchange-Traded Derivatives (ETD) Market Development Project, following significant financial markets developments, such as the long-awaited introduction of netting and other relevant laws in the Companies and Allied Matters Act (CAMA), 2004, to include netting and other relevant provisions in 2020, has advanced towards the eventual launch of the FMDQ ETD Market, with the planned introduction of pioneer fixed income products later in 2021.

Speaking on FMDQ Clear, the Chairman stated that the receipt of an Approval-in-Principle from the SEC in September 2020 on its registration as Nigeria’s foremost Central Counterparty (CCP), and a full registration from the SEC in 2021, has effectively positioned FMDQ Clear for the actualisation of the Company’s vision of becoming a globally accepted CCP by 2025. FMDQ Depository was not left out of the mix, as it also achieved considerable growth as evidenced in the admission of a total of twenty-one (21) securities valued at circa ₦411.00 billion in 2020, driven by the activation of its market penetration strategy for its securities-related services, despite the downturn in the operating environment.

The Chief Executive Officer of FMDQ, Mr. Bola Onadele. Koko, while speaking to the Group’s outlook for 2021 and beyond, stated that

“FMDQ Group will continue to work assiduously to deliver innovative and critical market development initiatives, with the support of and in collaboration with its stakeholders”.

Some of the initiatives market participants can look forward to in the near term include; the launch of FMDQ Exchange’s Fixed Income Futures products, having received the SEC’s approval for the FMDQ Exchange Derivatives Market Rules in February 2021, and the activation of the Repo market with collateral management service; FMDQ Clear’s activation of CCP services for financial market transactions (cash and derivatives) having received the SEC’s approval for its Clearing Member Rules in April 2021; FMDQ Depository’s extension of its services to new asset classes and customer segments, and further digitisation of its Participants interfaces and services; and, the activation of FMDQ Private Markets’ Startup Accelerator and Liquidity Ecosystem (SCALE) product, supported by the Oxford Foundry, the entrepreneurial centre of the University of Oxford, UK, which will extend much-needed opportunities to market segments that are currently poorly served by capital providers and drive inclusive growth and development of the Nigerian economy.

Mr. Onadele concluded that “Despite the lingering effects of the pandemic on the economy and the minimal recovery recorded thus far in 2021, FMDQ Group assures its stakeholders of a renewed commitment to channel adequate resources towards achieving the set objectives for the markets under its purview, while continuing to work assiduously towards the swift activation of robust and thriving Derivatives and Equity Markets, as well as consolidating the Group’s Debt Markets leadership position”.