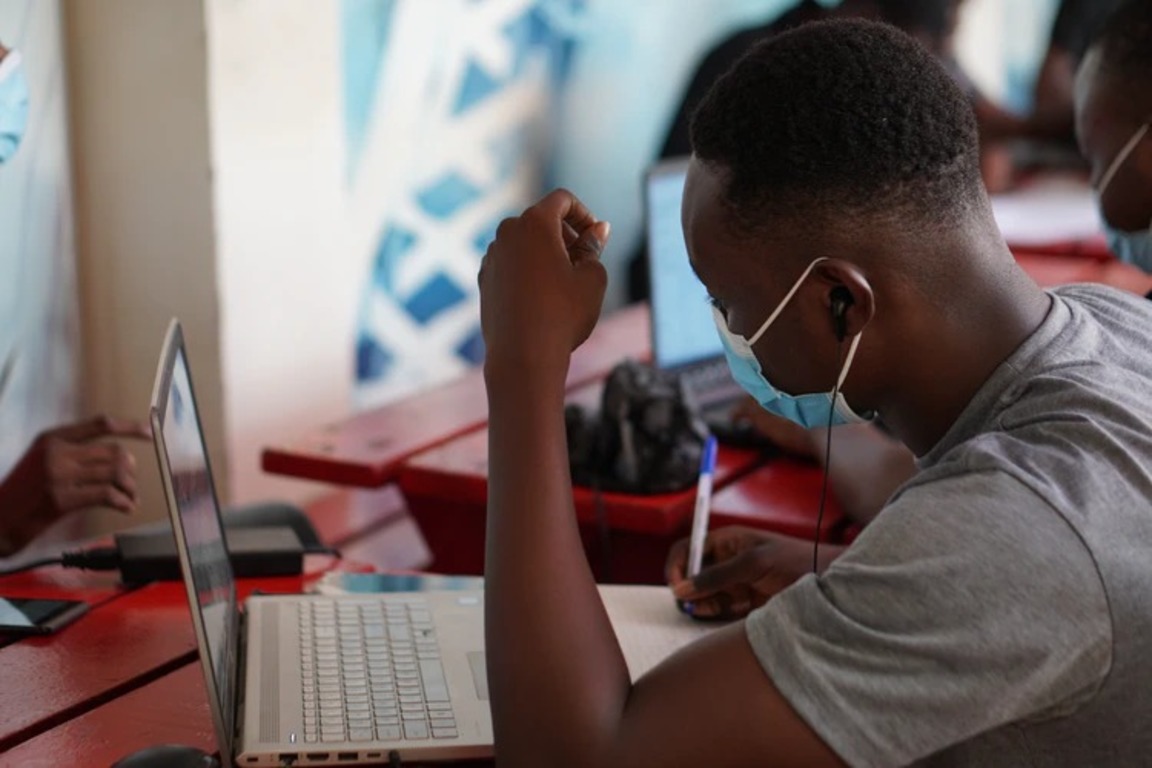 Cases have increased in Africa for six weeks running and rose by 25% week-on-week to almost 202 000 in the week ending on June 27th, reaching nine tenths of the continent’s previous record of 224 000 new cases. Deaths rose by 15% across 38 African countries to nearly 3000 in the same period.

With case numbers doubling in Africa every three weeks, the Delta variant is spreading to a growing number of countries. It has been reported in 16 countries, including nine with surging cases. It is the most contagious variant yet, an estimated 30%–60% more transmissible than other variants. It is in three of the five countries reporting the highest caseloads for the week ending 27 June. And it is dominant in South Africa, which accounted for more than half of Africa’s cases in the same period. According to the latest country reports, the Delta variant was detected in 97% of samples sequenced in Uganda and 79% of samples sequenced in the Democratic Republic of the Congo.

“The speed and scale of Africa’s third wave is like nothing we’ve seen before. The rampant spread of more contagious variants pushes the threat to Africa up to a whole new level. More transmission means more serious illness and more deaths, so everyone must act now and boost prevention measures to stop an emergency becoming a tragedy,” said Dr Matshidiso Moeti, World Health Organization (WHO) Regional Director for Africa.

In Uganda, 66% of severe illness in people younger than 45 years is attributed to the Delta variant. With rising case numbers and hospitalizations across the continent, WHO estimates that oxygen demand in Africa is now 50% greater than for the first wave peak one year ago.

The Alpha and Beta variants have been reported in 32 and 27 countries respectively. The Alpha variant has been detected in most countries in north, west and central Africa. The Beta variant is more widespread in southern Africa. Both of these variants are more transmissible than the original virus.

With WHO support, genomic surveillance to track the spread of variants in Africa is increasing, with the aim of boosting sampling for sequencing by eight to ten times during the next six months at five laboratories covering 14 southern African countries. A better understanding of the molecular evolution of the variants will also aid countries in making quick decisions around which vaccines to use.

Although eight vaccines have been shown to be safe and effective and have received WHO emergency use listing, shipments to Africa have dried up. Only 15 million people – just 1.2% of the African population – are fully vaccinated. WHO has set up the African COVID-19 Vaccine Effectiveness Network to document the effectiveness of the available vaccines when used in the African context. These studies assess the effectiveness of each vaccine against the variants circulating in the region.

“While supply challenges grind on, dose sharing can help plug the gap. We are grateful for the pledges made by our international partners, but we need urgent action on allocations. Africa must not be left languishing in the throes of its worst wave yet,” said Dr Moeti.

Dr Moeti spoke during a virtual press conference today facilitated by APO Group. She was joined by Professor Jean-Jacques Muyembe, Director-General, National Institute for Biomedical Research, Democratic Republic of the Congo and Technical Secretary of the Multisectoral Committee for the Response to COVID-19 in DRC and Professor Pontiano Kaleebu, Director MRC/Virus Research Institute (UVRI) and LSHTM Uganda Research Unit.