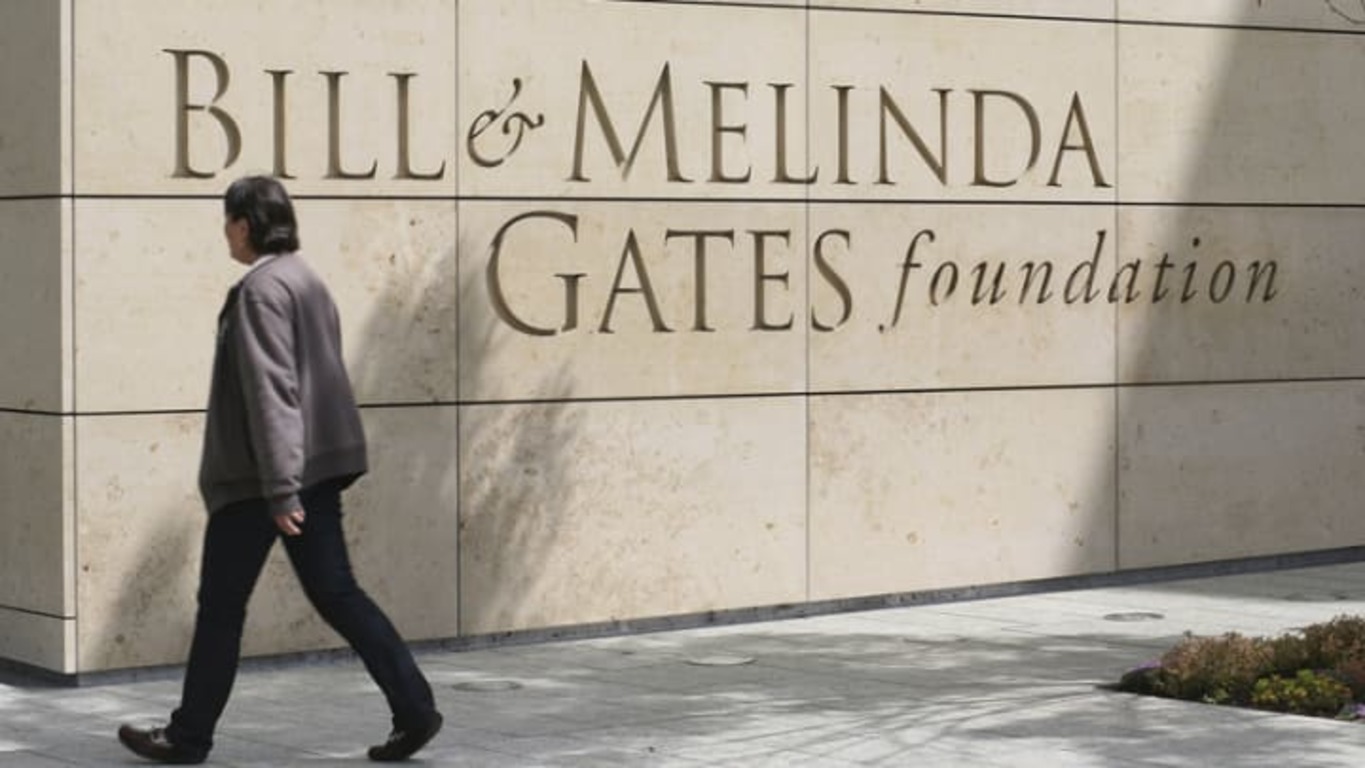 As part of the Generation Equality Forum convened by UN Women and co-hosted by the governments of Mexico and France, the Bill & Melinda Gates Foundation today announced a commitment of $2.1 billion over the next five years to advance women’s economic empowerment, strengthen women and girls’ health and family planning, and accelerate women’s leadership.

The forum takes place in Paris from June 30 to July 2, 2021, bringing together governments, the private sector, and civil society partners to commit to specific actions and announce financial, political, and programmatic commitments that will accelerate gender equality and advance women’s rights. Not since the Fourth World Conference on Women in 1995, when 47,000 participants and activists traveled to Beijing, has the world come together to take ambitious action that will have a transformational impact for women and girls.

“The world has been fighting for gender equality for decades, but progress has been slow. Now is the chance to reignite a movement and deliver real change,” said Melinda French Gates, co-chair of the Gates Foundation. “The beauty of our fight for gender equality is that every human being will gain from it. We must seize this moment to build a better, more equal future.”

The forum takes place at a critical inflection point. While we have seen progress over the past quarter century, nowhere on Earth are women on equal footing with men. Waves of opposition to women’s rights have emerged, and structural barriers to gender equality and women’s health still exist.

The foundation’s $2.1 billion commitment over the next five years will advance activity in three areas: economic empowerment, health and family planning, and accelerating women in leadership. Funding includes:

“Gender equality must be at the center of the world’s efforts to make progress toward the Sustainable Development Goals,” said Bill Gates, co-chair of the Gates Foundation. “Prioritizing gender equality is not only the right thing to do, it is essential to fighting poverty and preventable disease. The Generation Equality Forum is an opportunity to hold leaders accountable so that we can ensure that all people, everywhere, have the opportunity to live healthy, productive lives.”

Today, the Gates Foundation also released new data that show pandemic-driven inequality is growing at an alarming pace, driven by disruptions to women’s health services, job losses in sectors where women are overrepresented, and a sharp increase in caregiving needs and other unpaid work. “Ripple effects of the pandemic have conspired to rob women and girls of opportunity,” said French Gates.

According to the International Labour Organization:

New data by Eurasia Group also highlight that gender-equal policies can fuel the global economic recovery from the COVID-19 pandemic:

“Women and girls already faced unique barriers to their full participation in social and economic life, and the latest data show that the pandemic has only sharpened gender disparities,” said Mark Suzman, CEO of the Gates Foundation. “Each data point represents a woman fighting for a better future, and this funding reflects our longstanding commitment to support all women in their fight for a fairer and more equal world.”

The foundation has been committed to family planning and women’s health since it began more than 20 years ago. For almost a decade, it has been supporting partners around the world to break down structural barriers that women and girls face and to advance women’s economic empowerment. Gender equality is core to the foundation’s work, and the Gender Equality division is focused on accelerating progress toward a more gender-equal world.