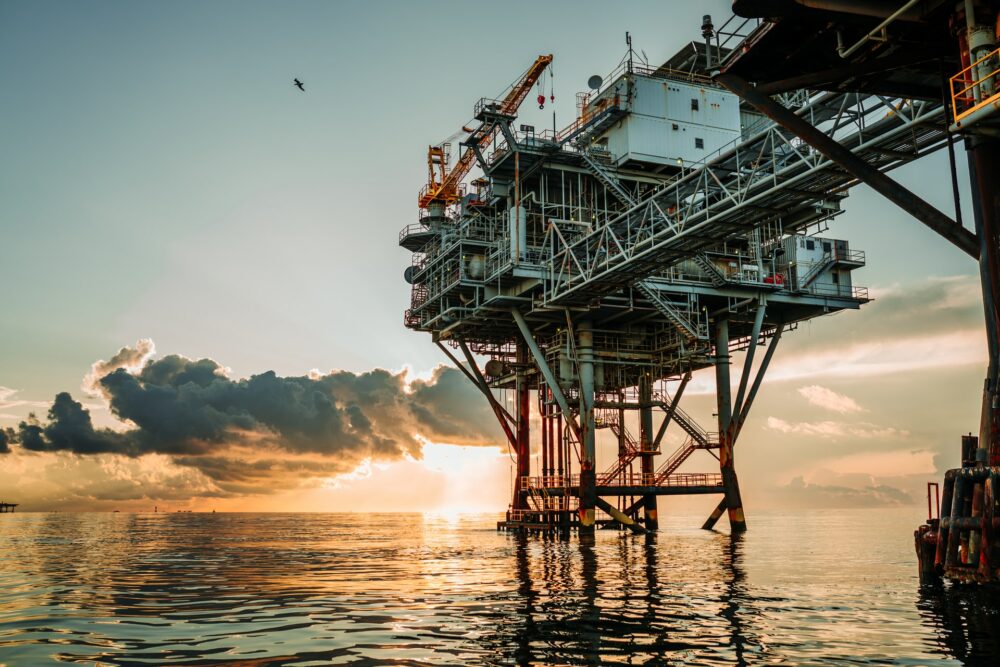 Due to their vastly under-utilised gas resources, the countries of Sub-Sharan Africa represent a huge opportunity for gas developments. New entrant countries show great gas supply potential for the region but weigh heavily on mega projects getting the green light and suppression of ongoing civil unrest and domestic instability that is hampering progress in the sector, says GlobalData, a leading data and analytics company.

Sub-Sharan Africa has witnessed slow and steady growth in both demand and supply of the commodity as countries begin to develop their gas resources. The region is waiting on a significant gas supply boom coming from projects under construction and in the pipeline. However, many countries are struggling to significantly break into the expanding LNG market besides Angola and Nigeria. 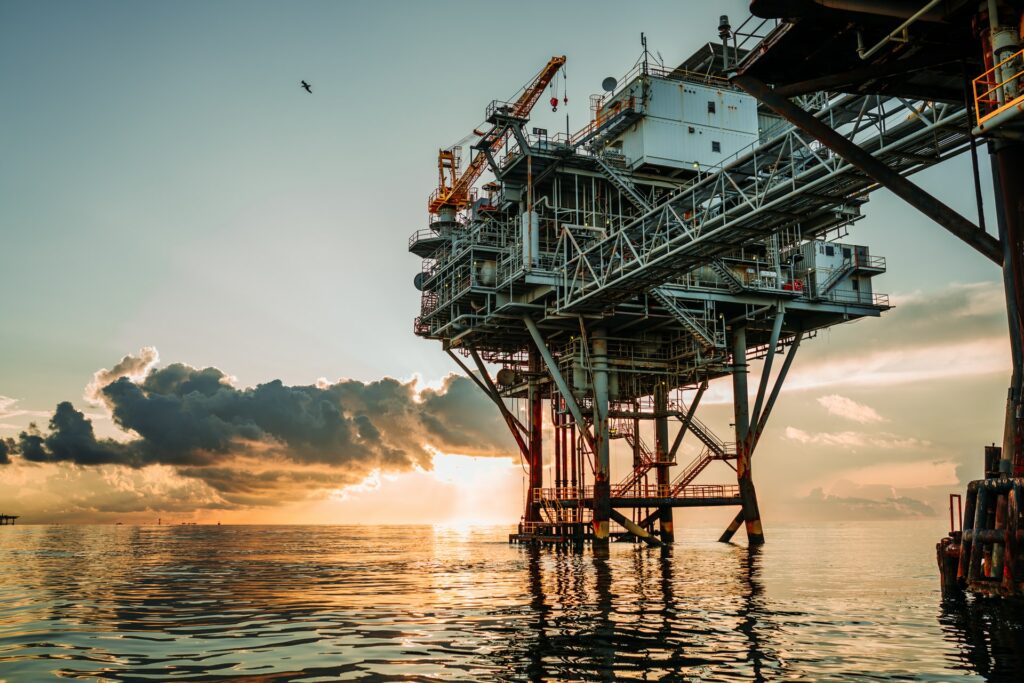 “The newcomers to the market over the next decade, most notably Mozambique, Mauritania, and Senegal could bring an additional 20 mtpa of LNG to market by 2025. The majority of this new capacity is due to come from Mozambique’s Rovuma LNG totalling 15.2 mtpa, however, the project continues to experience delays and it is becoming increasingly unlikely that this capacity will be seen within the decade due to ongoing instability in the country. In Mauritania and Senegal, BP lifted its force Majeure last year and the long-awaited Tortue project should see the first LNG in 2023, adding 2.5 mtpa for each country.” 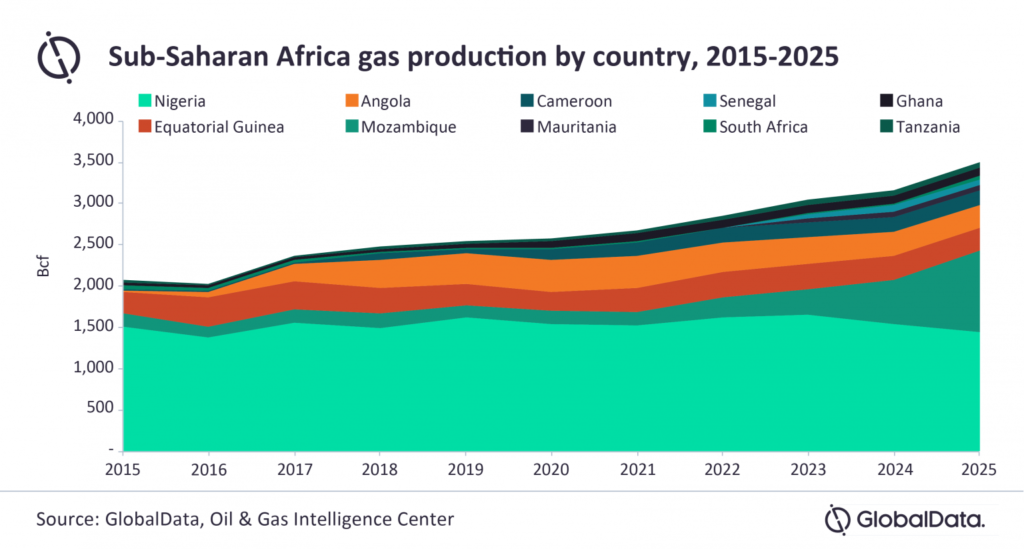 Total SE, the operator of the Mozambique LNG development, recently enacted a Force Majeure citing danger to staff as a result of civil unrest and the participants of the Mamba Complex have continued to delay FID as they now step back to re-assess the market in light of the upcoming mega-projects in Qatar which are expected to come online in the next few years. Golfinho-Atum along with the Mamba Complex would account for 10% of globally planned and announced LNG projects by 2030, however, this timeline is now becoming harder to see.

“On the flip side, the region is showing signs of a growing gas reliance with aims to increase the use of the fuel in power generation to replace coal or diesel. With this in mind, Ghana has become the first Sub-Saharan African nation to construct a regasification terminal (Tema) to secure its long-term gas supply and will have sufficient capacity to meet almost the entirety of the country’s demand for fuel. The growth of regasification in the region, will provide greater supply flexibility and reduce reliance on pipelines that have been prone to disruption.

“There is vast potential for gas in the region, however, projects continue to be delayed whether it be due to civil unrest or lack of financial incentive and while the region has potential for significant growth, particularly in Mozambique, the current hurdles must be overcome to achieve this growth.”