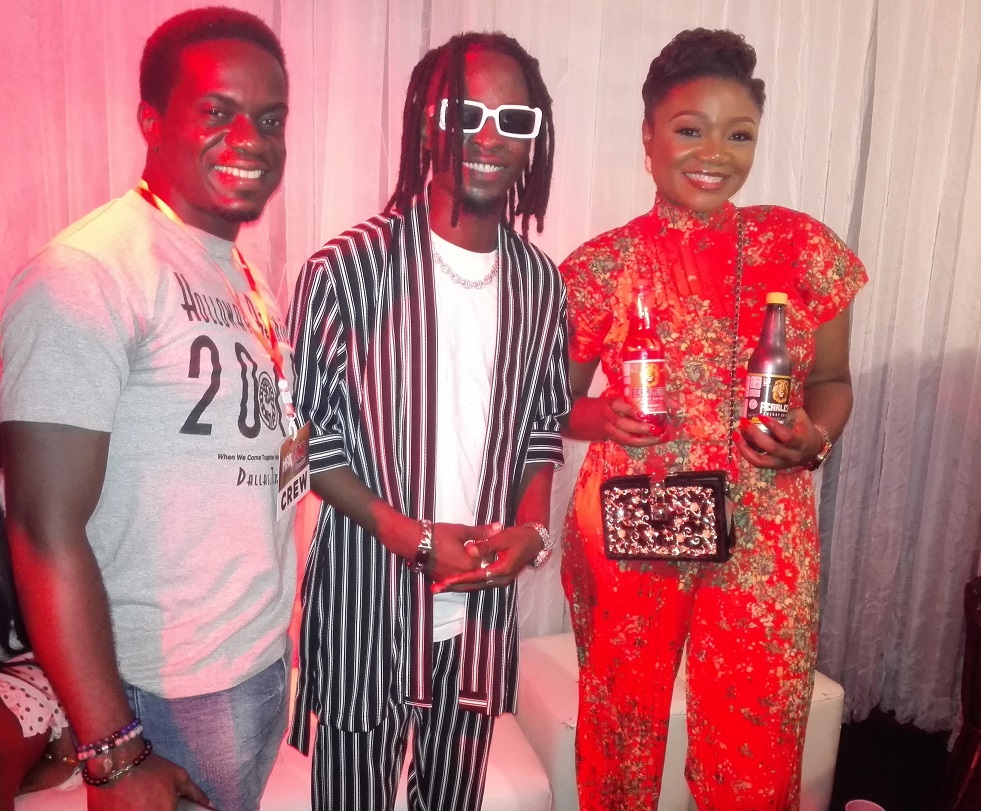 The city of Lagos was agog with moving musical performances that kept fans energized on Sunday at the Max Live Concert, sponsored by Fearless Energy drink, a premium non-alcoholic energy-boosting drink, produced and packaged by Rite Foods Limited.

The Max Live Concert was organized by Max FM 102.3, Lagos. It was themed Music Experience with the slogan Party of all Parties. Top artistes like Laycon, Ladipoe, Blackbonez, Skales, Crayon and a host of others thrilled fans to spectacular moments of musical performances that kept the live and virtual crowd energized during the show.

Fearless energy drink, the headline sponsor of the concert revealed that it threw its weight behind the music concert as part of efforts to enhance its commitment to the growth of the music and entertainment industry in the country.

Boluwatife Adedugbe, Brand Manager of Rite Foods and Fearless Energy drink, stated that as a leading brand, Fearless energy drink likes promoting the growth of the music and entertainment sector, especially in making talented young artistes become megastars, a reason that prompted the support of the Max Live show.

“For us, it is about looking out for credible platforms where we can partner and define our footprint in the music and entertainment industry by promoting young acts to become superstars,” she stated.

She further pointed out that the lion mentality of I CAN, I AM of Rite Foods which has led to the production of premium brands has spurred the wide energy drink, Fearless, to identify with the hugely popular broadcast station in promoting entertainment. 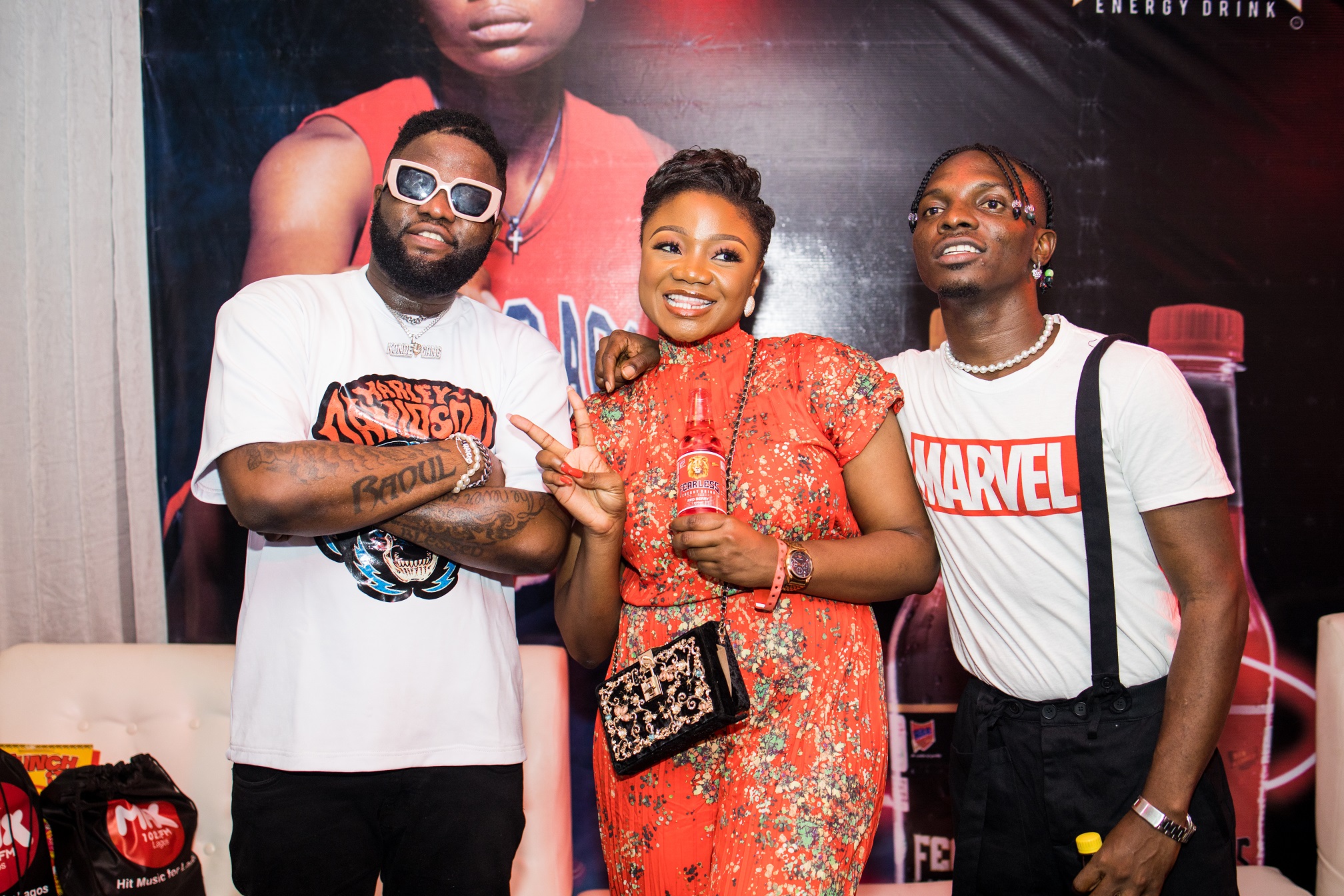 Ladipoe (Ladipo Eso), who signed a record deal with Mavin Records in 2017, dazzled the fans with tunes from his much-acclaimed hit tracks at the concert that kept applause rolling in for the star. He further praised the Fearless brand for the sponsorship, saying “Fearless is a great brand in its market segment and I love what it is doing today, taking entertainment to an admirable level. I am glad to be part of a show sponsored by the brand.”

Meanwhile, the new face of Afrobeats, Crayon, who has displayed his prowess in the Nigerian music scene with a blend of pop and local groove, thanked the leading energy drink brand for aiding Max Live concert which brought some of the best singers together, to thrill the audience and make the evening exhilarating.

Laycon, the Big Brother Nigeria Season 5 winner ended the concert with a moving and energizing performance that kept both the live and virtual audience dancing to his music vibes on stage. Other artistes that graced the stage include Idahams, Ruger, Ckay and Candybleakz.

Fearless, the premium energy drink spiced up the event that conjured up glitz and glamour with different celebrities that graced the occasion, displaying style and opulence during the red-carpet moments. Other guest and celebrity appearances at the concert include Ike of Big Brother Nigeria and popular rap artiste, Vector. The two variants of the leading energy brand, Fearless Classic and Fearless Red Berry, was readily available at the concert for tasting by all, which added to the flavour and thrill of the night.