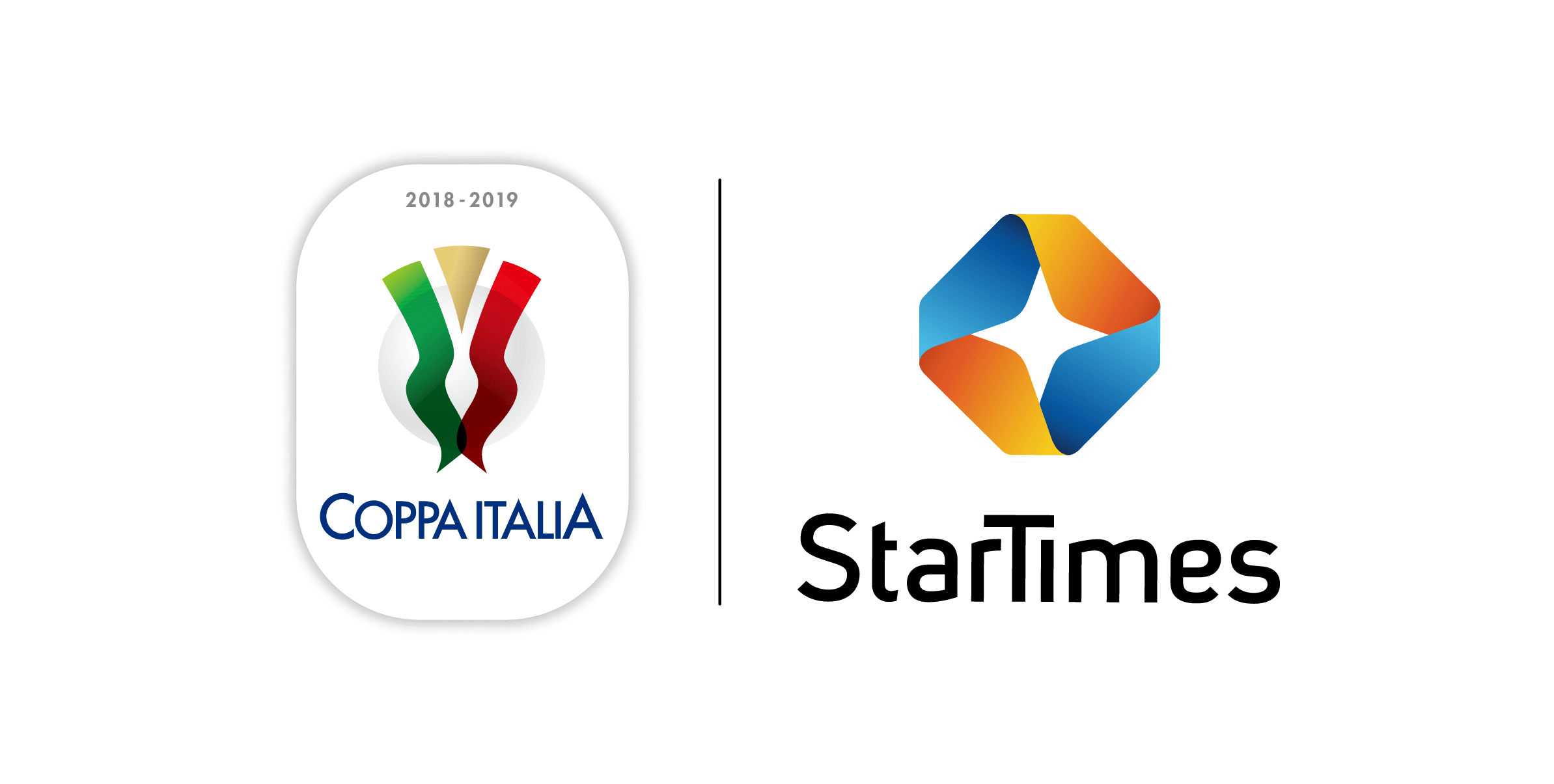 The Coppa Italia Final will see Atalanta take on Juventus on Wednesday 19 May live and in HD on StarTimes.

It is the last opportunity for Cristiano Ronaldo to win a trophy this season. But it won’t be easy against Atalanta that sealed their spot in the Champions League for a third consecutive season.

Football fans will be able to see the final of the exciting competition live and exclusive on the StarTimes. Next month, StarTimes will air UEFA Euro 2020 live and in HD.

Juventus’ fans have been spoilt for a long time. The last time La Vecchia Signora failed to win a trophy was in 2011. Since then, Juventus have won the Scudetto nine times in a row. They have also added a few Coppa Italia titles during that time.

Victory for Juventus would also see star striker Cristiano Ronaldo emulate the success he had in Spain and England, where he won both league and cup competitions with Real Madrid and Manchester United respectively.

The Portuguese international is, of course, not the only star in a star-studded Juventus side, with defender Danilo and attacking players Federico Chiesa, Paulo Dybala and Álvaro Morata amongst the other stand-out players.

The final could be the farewell game for 43-year-old goalkeeper Gianluigi Buffon, who has announced that he will be leaving Juventus at the end of the season after having played for the club since 2001, with just a one-year break in France.

While Juventus have won the Coppa 13 times, victory on Wednesday for Atalanta would be just the second time they land the trophy, with the first triumph dating back to 1963.