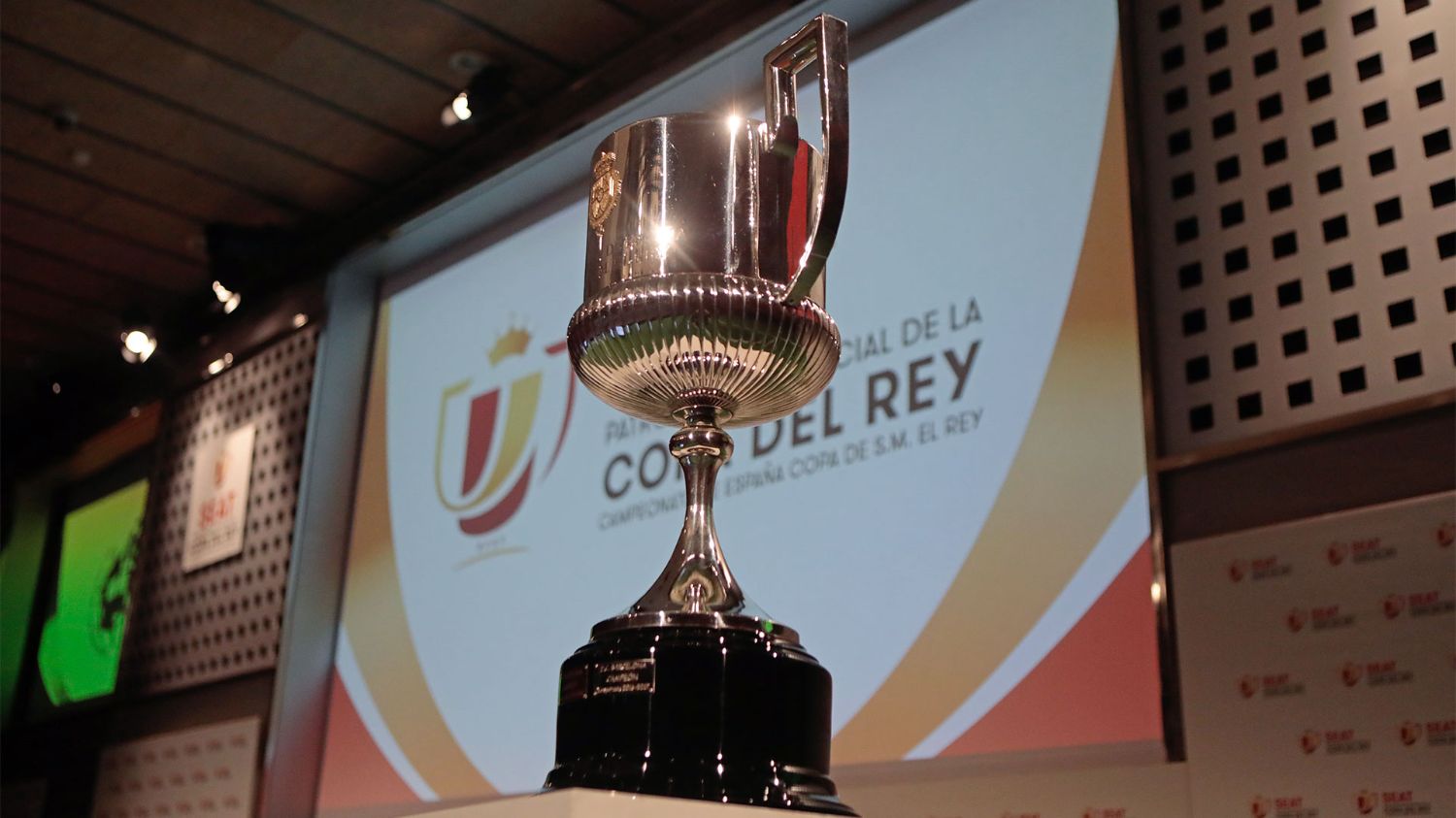 Barcelona will seek their first glory this season as they battle Athletic Club in the Copa del Rey final on Saturday at 8:30 pm.

The FA Cup semi-final clash between Tuchel’s Chelsea and Guardiola’s Manchester City will take place Saturday in Wembley at 5:30 pm. Leicester City will face Southampton on Sunday at 6:30 pm.

All matches will be aired live and in HD on StarTimes World Football Channel, currently sitting on its Basic for N1700 monthly and Smart Bouquet for N2200 monthly. 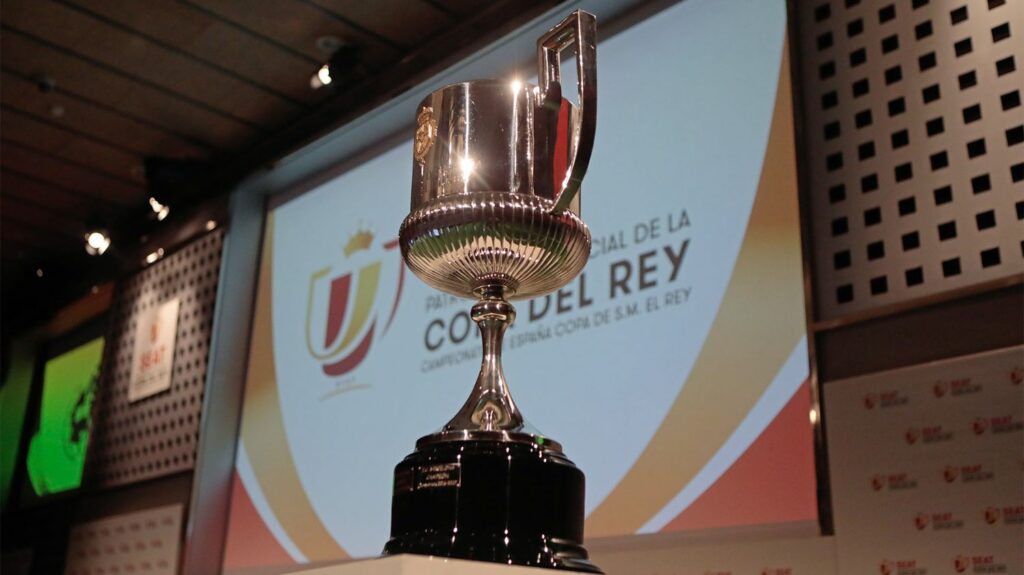 Tuchel has been a perennial trophy-winner with PSG and last season won the double with the club from the French capital.

Like Tuchel, his Manchester City counterpart, Pep Guardiola has made winning trophies his business. He seems on track to win his third league title with the club this season and would love to emulate the 2018/19 season when they won the double.

Guardiola has an embarrassment of riches when it comes to team selection, with Ilkay Gündogan and Portuguese centre back Ruben Dias arguably being the stand-out players for the side in the last few weeks.

Despite being a midfielder, Gündogan is the club’s top scorer this season so far and Chelsea will be hard-pressed to keep the German international at bay.

Sunday’s semi-final sees Leicester City take on Southampton and like the Chelsea v Manchester City game, the match will be played at Wembley.

The biggest problem Leicester face is that they are very dependent on the goals of Jamie Vardy and Kelechi Iheanacho, and if the two fail to score, Leicester struggles to win.

For Southampton, appearing in the semi-final is presumably, already a huge success, especially as they had to beat Arsenal to get there.