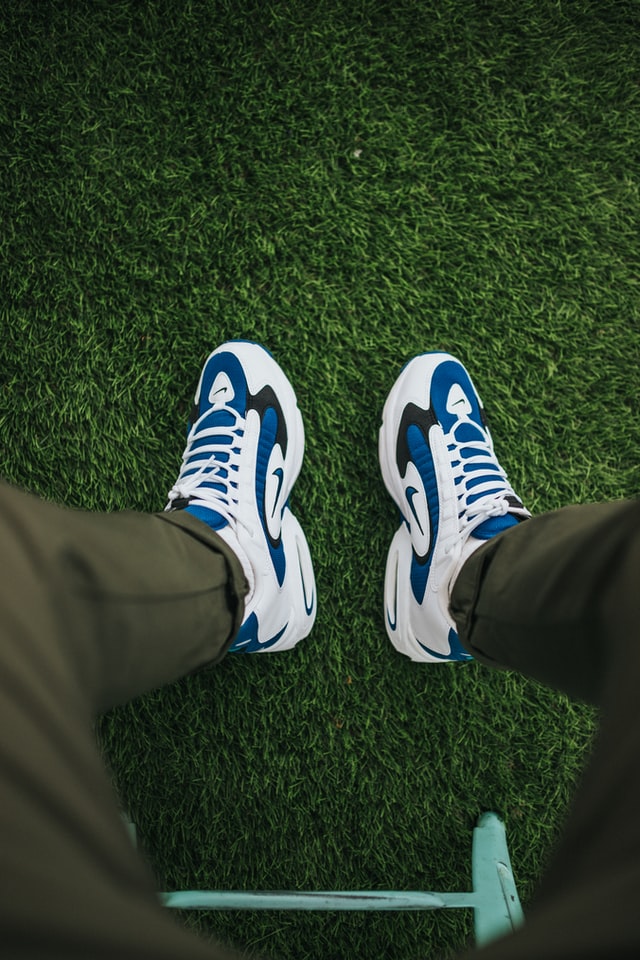 As one of the largest and most recognizable brands globally, Nike represents the leader in the global sports footwear industry. Although the COVID-19 caused significant disruptions to the Oregon-based sneaker giant, it still made much more revenue than its closest rivals.

According to data presented by Finaria.it, Nike’s footwear sales hit $23.3bn in 2020, more than the other four major sports brands combined.

Nike Lost $910M in Footwear Sales Amid COVID-19, Adidas Revenues Plunged by $1.5B

As one of the largest and most recognizable brands on the planet, Nike represents the leader in sports equipment and athletic apparel.

The US-based company, traded as NKE on the New York Stock Exchange, has acquired several footwear and apparel companies over its history, including Converse, Cole Haan, Starter, Bauer Hockey, Umbro, and Hurley International.

Today, it sponsors many high-profile professional athletes like Cristiano Ronaldo, Rafael Nadal, Lebron James, and Rory Mcllroy, and manufactures uniforms for a wide range of sports teams, including Barcelona, Chelsea and Paris Saint-Germain.

In 2020, Nike’s revenues dropped by $1.7bn YoY to $37.4bn, with thousands of their shops closed amid lockdown. The company’s earnings report showed footwear sales accounted for 62% of that value, or $23.3bn.

Although Nike’s footwear sales dropped by $910 million YoY amid the COVID-19 crisis, that was still considerably less than its biggest rival, Adidas, whose revenues plunged by $1.5bn YoY to $13.7bn.

Owing to Nike and Adidas’s market dominance, Puma’s footwear sales have remained relatively constant in the last few years. Statistics show that footwear revenues of the third-largest sports brand in this market stood at $2.9bn last year, slightly above the 2019 levels.

While Nike already has a presence in many emerging markets, there is still significant growth potential. Rapidly growing economies like China, and other emerging markets like India and Brazil, have the potential to drive the company’s future earnings growth.

Just under $6bn, or 25% of Nike’s last year’s footwear revenue was generated in Europe, Middle East and Africa, $400 million less than in 2019. Revenue from Greater China jumped by $380 million in a year and hit over $4.6bn in 2020, 19% of combined profits. Nearly $3.5bn came from the emerging markets of the Asia Pacific and Latin America, $170 million less compared to pre-COVID-19 figures.

However, North America remained the biggest market for Nike’s footwear sales, with $9.3bn or 40% of total revenue last year. However, this region also witnessed the biggest sales drop amid the COVID-19 crisis, with revenues plunging by $720 million year-over-year.