WHO calls for further studies, data on origin of SARS-CoV-2 virus, reiterates that all hypotheses remain open
Advertisement 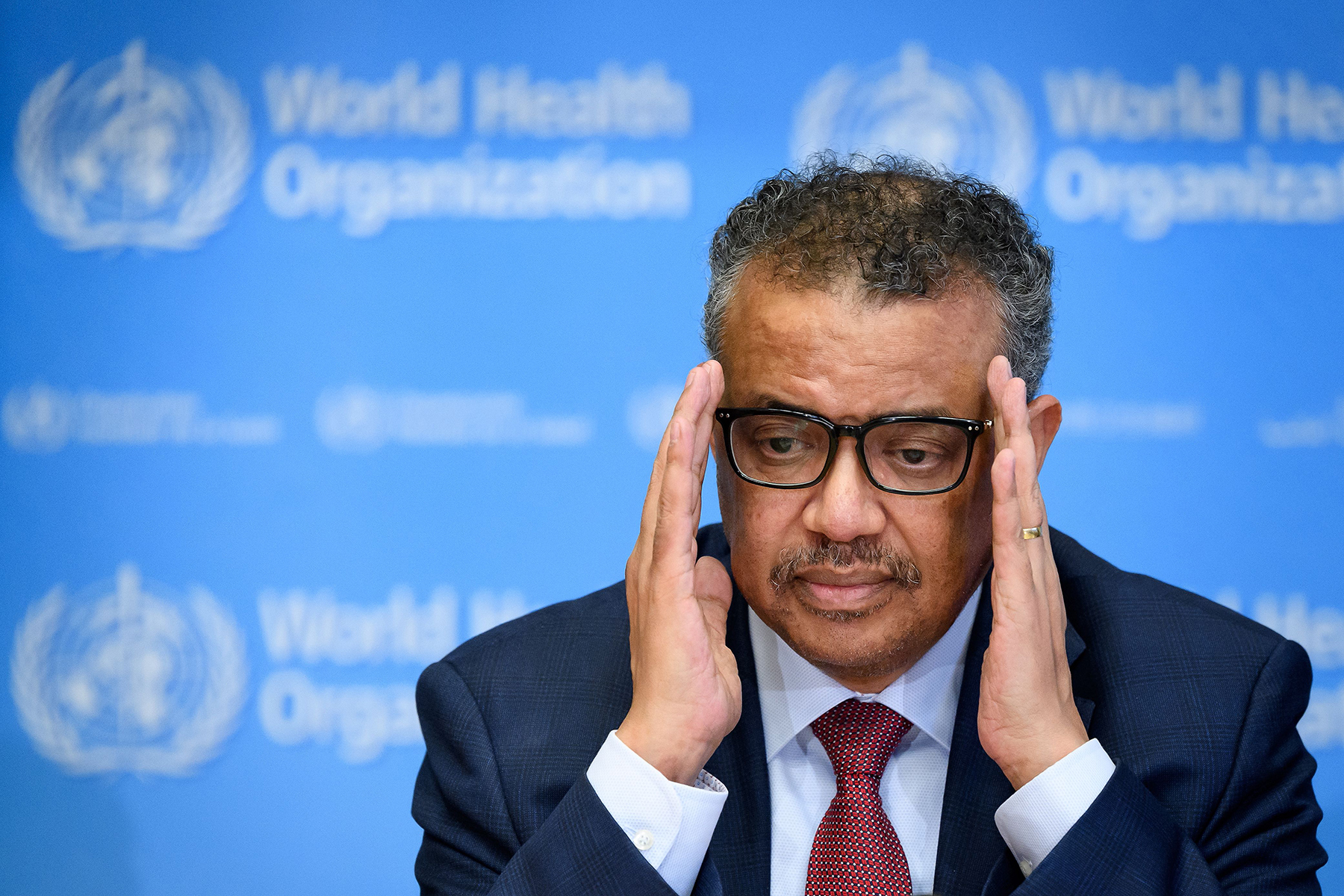 30 March – The report of the international team on their Wuhan field visit, from 14 January to 10 February, was published today as WHO Director-General Dr Tedros Adhanom Ghebreyesus called for further studies.

The report stems from a Member State resolution adopted by consensus at the World Health Assembly in May 2020 and calling on WHO “to identify the zoonotic source of the virus and the route of introduction to the human population, including the possible role of intermediate hosts, including through efforts such as scientific and collaborative field missions.”

In remarks to the Member States today, Dr Tedros, who received the full report on the weekend, thanked the team for their tireless work. He said it advances our understanding in important ways while raising questions that will need to be addressed by further studies, as noted in the report. “

As far as WHO is concerned, all hypotheses remain on the table. This report is a very important beginning, but it is not the end. We have not yet found the source of the virus, and we must continue to follow the science and leave no stone unturned as we do,” said Dr Tedros. “Finding the origin of a virus takes time and we owe it to the world to find the source so we can collectively take steps to reduce the risk of this happening again. No single research trip can provide all the answers.” 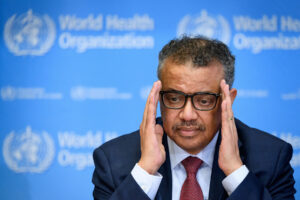 From the very beginning of the pandemic WHO has stressed the need to understand the origin of the virus in order to better understand the emergence of new pathogens and possible exposures.

Only a few weeks into the outbreak, the IHR Emergency Committee of independent experts recommended that WHO and China pursue efforts to identify the animal source of the virus.

Throughout 2020, WHO continued to discuss with China and the other Member States the need to study and share information around the virus origins.

The World Health Assembly resolution of May 2020, which was adopted by all Member States, cited a need “to identify the zoonotic source”:

In July 2020 WHO sent a small team to China to plan a joint study comprising Chinese and independent international scientists.

It was agreed that WHO would select the international scientists. The Terms of Reference for the Virus Origins Study were completed by fall 2020.

The team of scientists came from around the world: Australia, China, Denmark, Germany, Japan, Kenya, Netherlands, Qatar, the Russian Federation, the United Kingdom, the United States of America and Viet Nam.

The joint international team comprised 17 Chinese and 17 international experts from 10 other countries as well as the World Organization for Animal Health (OIE); and WHO.

From the outset, this study was designed as one step on the path of understanding the origins of COVID-19 reflecting the specific scope and mandate as outlined by Member States in the World Health Assembly resolution and negotiated Terms of Reference.