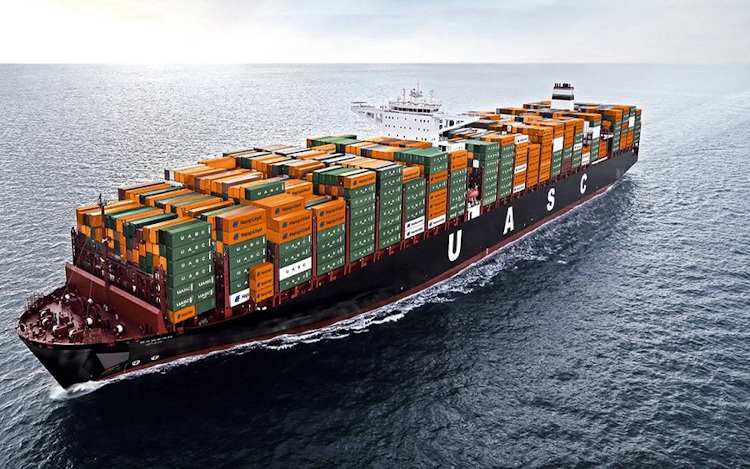 The Lagos State Governor, Babajide Sanwo-Olu has affirmed that the state is set for the domestication of the African Continental Free Trade Area (AfCFTA) agreement.

Brandnewsday reports that Governor Sanwo-Olu made this known in a meeting with the Minister for Industry, Trade and Investment, Mr Niyi Adebayo, Tuesday in the Nigeria commercial city.

Meanwhile, the Economic Commission for Africa (ECA) recently urged member states in the AfCFTA to prioritize the free movement of people as it was one of the agendas signed during the Abuja Treaty establishing the African economic community in 1991. 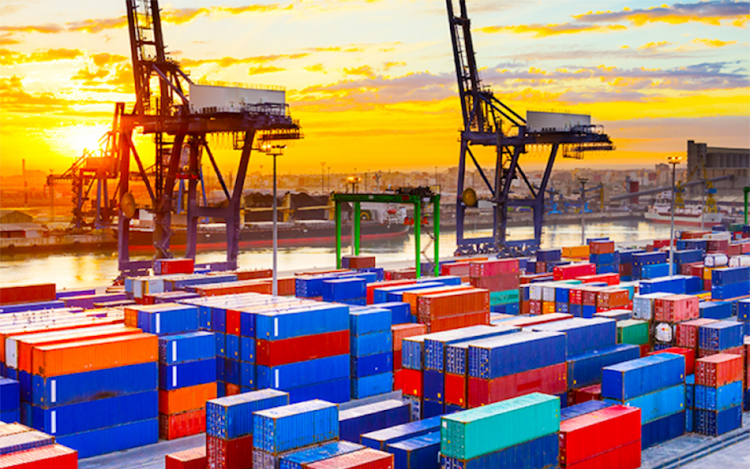 Commenting on the development, ”I congratulate President Muhammadu Buhari and the leadership of the African Union who worked tirelessly to come to this trade agreement, which is in our continent’s interest.

”As a sub-national player, Lagos has quietly observed and waited for a time when we can take full advantage of the agreement for economic collaboration.

”We are ready to work with the National Action Committee to domesticate the agreement for a good outcome. As the commercial centre, we will play a leadership role in the comity of states.”

According to the governor, ”We know there is a need to scale up investment in infrastructure and build the capacity to be able to take full advantage of what the AfCFTA has to offer for our economy.”

”This effort will be sustained so that Lagos can fully be positioned to benefit from the free trade agreement,” he added.

Sanwo-Olu further disclosed that the Lekki Deep Seaport was an important infrastructure project needed by the state and Nigeria to maximize the agreements for trade and imports also urged that Lagos State must build capacity to participate in African trade.