Apple’s Market Cap Surged by $810B, Facebook Up by 30%
Advertisement 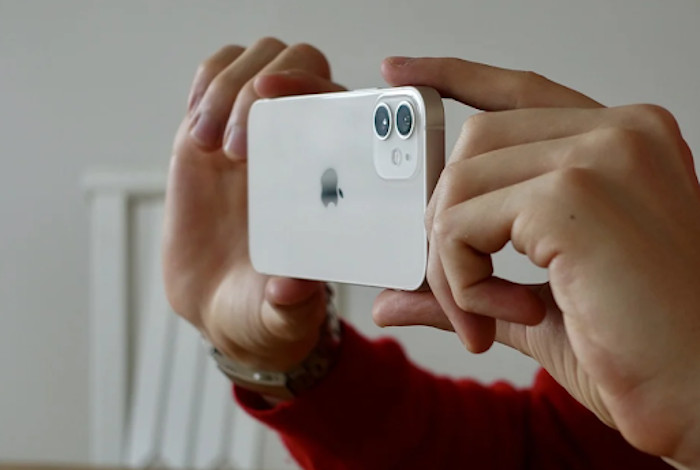 While Amazon’s success during the pandemic seems logical, considering millions of people who switched from brick-and-mortar stores to webshops, the relative immunity against the crisis shown by Google and Facebook is more of a surprise. Especially considering the two companies rely heavily on advertising spending, which dipped noticeably during the first half of 2020.

Statistics show that the Alphabet’s market cap jumped by 44% year-over-year, rising from $983.5bn to more than $1.4trn. The world’s most popular social network and the fifth-largest tech company globally, Facebook, has witnessed a 30% increase in market capitalization. The combined value of all Facebook stocks rose from $575.6bn in January 2020 to $745.7bn last week.

After their impressive performance throughout the entire last year, tech stocks continued rising strongly in the first months of 2021.

Amazon’s Market Cap Soared by 75% YoY, the Biggest Increase Among the Tech Giants

In just a few months, the COVID-19 crisis has delivered years of change in the way companies across different sectors do business. According to a McKinsey Global Survey of executives, they have speeded up the digitization of their customer and supply-chain interactions by three to four years. The share of digital or digitally enabled products in their portfolios has accelerated by seven years.

The digital transformation of everyday life and the surge in technology investments made investors flock to the tech sector, expecting tech companies to boom in an economy whose future arrived before the schedule.

In January 2020, the big five tech giants’ combined market capitalization stood at $5.1trn, revealed the MacroTrends data. By the end of June, this figure jumped to over $6trn and continued rising.

Statistics show the combined value of shares of Apple, Microsoft, Amazon, Alphabet, and Facebook hit over $7.6trn in December, a 52% increase since the beginning of the year. This figure jumped by almost $165bn in two months and hit $7.8trn last week.

The MacroTrends data indicate the US tech and eCommerce giant Amazon witnessed the most significant market cap increase. In January 2020, Amazon’s market capitalization stood at $927.1bn. This figure jumped to $1.66trn by the end of the year. Although Amazon’s market cap slightly dropped to $1.62trn in the last two months, it still represents a 75% increase year-over-year.