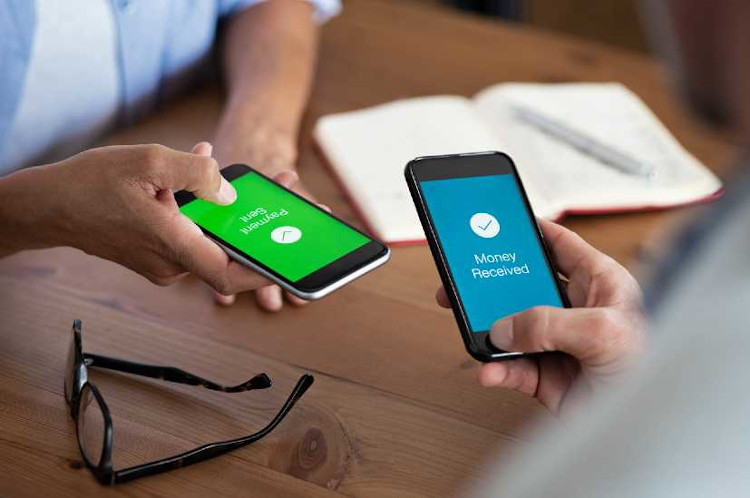 Kaspersky, the cybersecurity giant, disclosed that Africa leads as the highest users of mobile money, adding that there are about one billion mobile money accounts globally.

However, the most interesting aspect of this positive development is that Africa leads the pack with about 46 per cent of the accounts, meaning that a greater chunk of the $1.9 billion is processed in Africa. The continent is also expected to increase the 481 million accounts it currently has, to exceed half a billion accounts before the end of the first quarter of 2021.

With such strong growth, the region has no doubt become the epicentre of the global market; but the report also considers it most vulnerable and at the highest risk of cyberattacks.

The report, however, advised consumers to keep mobile wallet safe as cybercriminals are constantly coming up with innovative tactics to compromise people’s wallets whether traditional bank accounts or mobile wallets.

Kaspersky added that by the end of 2019, Africa had 481 million registered mobile money accounts, making up 46 per cent of global accounts.

Also, with the COVID-19 pandemic resulting in lockdown conditions in many countries, more people, particularly in Africa turned to mobile wallets instead of cash, as a safer option.

The company noted that although cash has long been considered “king” in Africa, mobile money and e-wallets have also been growing exponentially over the past decade, following the number of international and African players who enter and expand into new markets across the continent.

Furthermore, the cybersecurity giant noted that provide a more user-friendly alternative to processing micro-payments despite reducing the number of cash people move around.

Commenting on the mobile money growth, Enterprise Sales Manager at Kaspersky in Africa, Bethwel Opil said: “While there is ample benefit to be gained from mobile money, spam, phishing, social engineering, and fraud all form part of the cyberattack landscape when it comes to this innovation. Threat actors are constantly coming up with more innovative tactics to compromise people’s wallets whether these pertain to traditional bank accounts or mobile wallets.

“It is, therefore, imperative that consumers remain vigilant and apply commonsense to their transactions and engagements with mobile money services,” he added.

According to Opil: “Considering the significant growth and potential for mobile money and e-wallets, these payment platforms must maintain a high level of security and keep improving on it. Education is, therefore, the most critical component of mitigating the risk of social engineering compromises from people opening malicious links, sharing sensitive information, or falling prey to fraudulent schemes”.

Meanwhile, some of the tips the report provided on how to keep the mobile wallets safe, include:

RECOMMENDED: How To Transfer Money From GTB Account To Other Banks