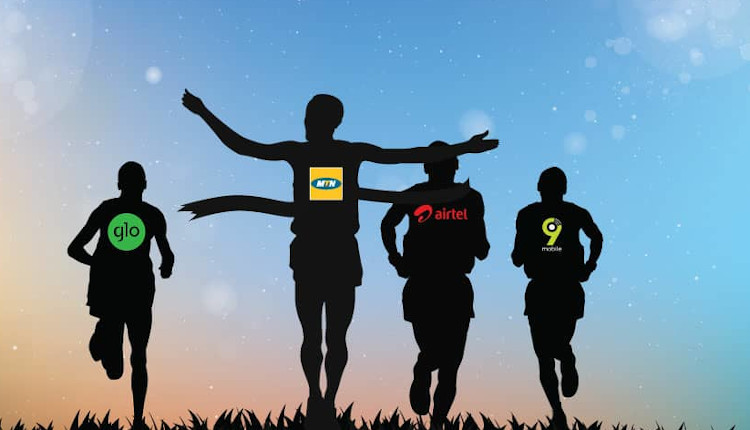 MTN Nigeria, Glo, Airtel Nigeria, and other Mobile Network Operators in the country have risen in assets by 0.38%, equivalent to N804.08 billion in 2019.

Brandnewsday reports that the Nigerian Communications Commission (NCC) made this known in its recently released 2019 Subscribers/Network Data Repor.

According to the report, the 2019 Subscriber/Network Data Report that the total value of assets in the industry increased from N2.11trillion in 2018 to N2.91trillion as of the end of 2019.

In the report, MTN Nigeria stands twice as tall, having the highest value in assets in 2019 at N1.53trillion, showing a 63% increase compared to its N939.56billion reported in 2018. 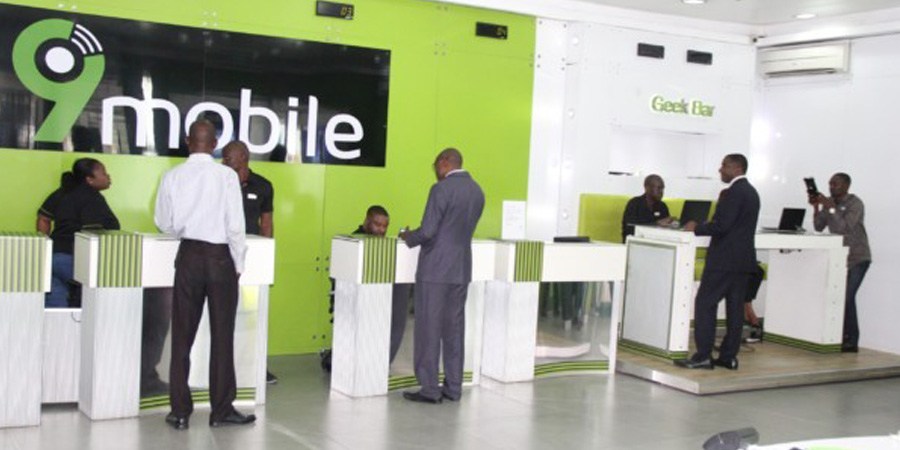 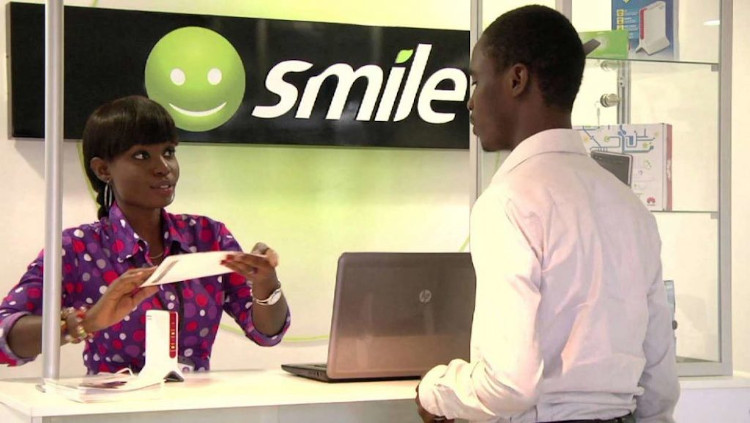 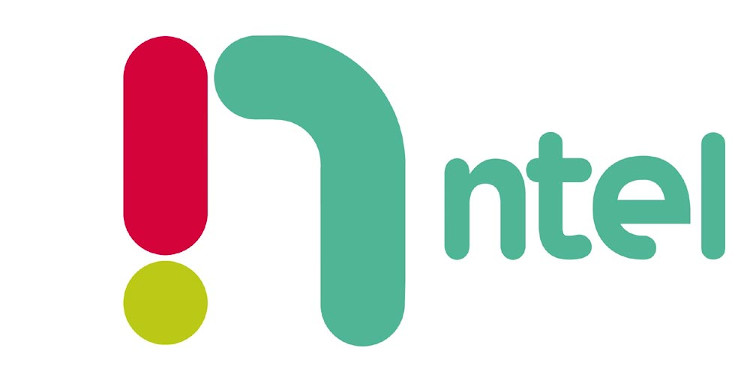 The NCC report revealed that the mobile operators as of December 2019 recorded total revenue of N1.96trillion as against N1.78trillion recorded in the Year 2018.

This reflects an increase of 10.11% of the total revenue recorded by mobile network operators.

EMTS recorded a decline of 18% in revenue generated year-on-year.

The report stated that the total operating cost of the Mobile Network Operators declined from N1.40tn in 2018 to N1.39tn as of the end of 2019.

The industry regulator noted that Smile and Ntel recorded the highest percentage decline of 22% and 16% respectively in operating costs year-on-year.