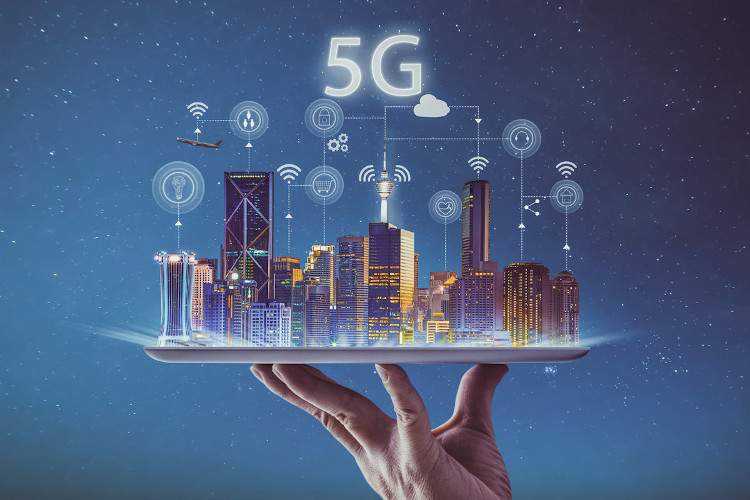 Research analysts confirm that 5G is faster than WiFi in seven out of the eight leading countries that currently use the 5G network for browsing.

Brandnewsday gathered that in the latest analysis rolled out by Opensignal, the company demonstrates that 5G greatly improves the real-world speeds that users experience. And, even more significantly, 5G offers faster average download speeds than Wifi in seven out of eight leading 5G countries. Our findings show the importance of not letting the current COVID-19 crisis — or active anti-5G disinformation campaigns — delay 5G rollouts because the increased capacity and faster speeds that 5G enables are critical to keeping people connected today and in the future with rising network usage.

In November 2018, when Opensignal first compared the cellular and Wifi experience, we found that in 41% of countries smartphone users experienced faster speeds on cellular networks than on Wifi overall. But many of these countries were emerging mobile-first markets, in more developed markets Wifi tended to be faster. Overall, we also forecast in that report that cellular technology would improve faster than fixed networks and Wifi, and so as 5G arrived mobile speeds would rise faster than Wifi.

According to the platform, we find 5G is faster than Wifi in seven out of eight leading 5G countries but 4G is faster than Wifi in only two of these countries, Australia and Saudi Arabia. The U.S. is the exception, where Wifi continues to offer a small edge over 5G because of the large number of U.S. 5G users connecting on widely available, but relatively slow, 5G networks that are deployed using low spectrum bands.

In most countries, initial 5G services have been offered exclusively on fast high capacity mid-band spectrum — around 3.5Ghz, sometimes called the C-band — but in the U.S. T-Mobile and AT&T have launched their main service on low-band spectrum which has less capacity, but is better suited to offering wide coverage. In the U.S. as elsewhere, carriers will increasingly offer 5G on higher mid-band frequency bands and as they do, average U.S. 5G speeds will rise significantly. Already, we have seen higher 5G speeds in the U.S. on these types of bands in our initial U.S. 5G measurements.

Read: WHO Makes Shocking Revelation On The Use OF 5G Network Spreading Coronavirus

Cellular connectivity will not replace Wifi anytime soon. We set out the many reasons in our previous report. Wifi and mobile technology are complementary. However, with rising speeds and additional spectrum capacity, 5G services will make the cellular experience increasingly valuable, and mean that in more situations smartphone users will see a faster service if they switch off Wifi and use their regular mobile connection.

Difference Between 5G Mobile In Those Countries

The difference in 5G download speed between each country is mainly because of the different amount of spectrum used to deploy the 5G service. Where operators have used near 100Mhz of the spectrum they’ve typically offered users speeds faster than those operators limited to 40Mhz or 50Mhz 5G channel sizes. The quality of the “backhaul” connections to each 5G base station — the way each cell tower is connected onto the main network — also affect the real-world experience.

Examining average speeds tells only one aspect of the mobile experience. It’s equally important to understand how often a user will enjoy that much faster 5G download speed. When we compared the time 5G users connect to 5G — we call this 5G Availability — we found it varied between 34.9% of the time in Kuwait down to 5.2% in the UK.

However, all of these 5G Availability results underline that we are still in the initial phase of 5G deployments. For the vast majority of the time, 5G users continue to connect to older mobile technologies, notably 4G, and that amount ranges from approaching 70% of the time to almost 95% of the time, depending on the country. For 5G to become the mainstay of the mobile experience, operators, regulators, consumers and governments should look to widen 5G rollouts and accelerate 5G adoption so more people can benefit from the greatly superior 5G mobile experience.

Easy Steps: How To Apply For National Young Farmers Scheme

TD Africa Gear Ahead Of Nationwide Garage Sale On Friday