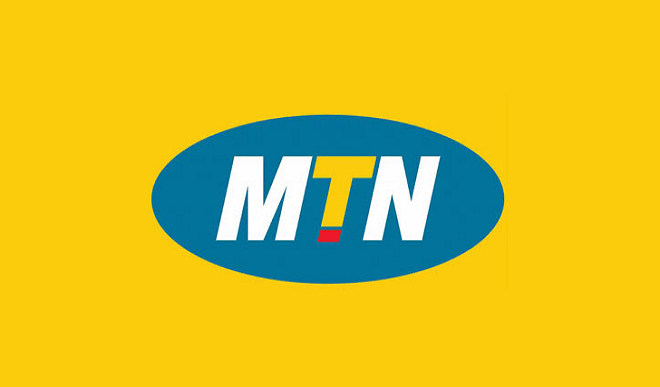 As MTN Officially launched its MTN 5G Network on Wednesday in South Africa, the yellow network revealed its 5G connectivity spectrum bands alongside its Cloud Gaming.

At the launching event of the next-generation network, MTN revealed that it has launched 100 sites for MTN 5G network, the 5G connectivity are on four different spectral bands as well as the gaming cloud.

Brandnewsday had reported that network provider company launched MTN 5G network that will cover 100 sites areas including Johannesburg and Cape Town, as well as Bloemfontein and Port Elizabeth.

Meanwhile, the 5G connectivity spectrum bands MTN will deliver are on four different spectral bands, they are:

In another first, MTN on Wednesday, the first in the southern hemisphere to demonstrate AAA game streaming over its 5G network. In a partnership with Emerge Gaming, MTN demonstrated GameGloud on 5G streamed to a Huawei P40 Pro phone.

The MTN SA Chief Digital Officer, Ernst Fonternel said: “Cloud gaming means top-line games are available, all the time, in the cloud. No console required, your device becomes the controller and, with 5G, the speed and reliability of the signal mean you never need to download a game, because your personal data is always there waiting for you.

“Cloud gaming will do to gaming what video-on-demand has done to TV; it’s a complete game-changer – only this is a game-changer that will be delivered by 5G”.

According to Motsa, MTN’s roll-out of its 5G network will be ramped up to even more sites once government allocates permanent spectrum through the planned auction later this year.

Speaking further, Motsa said: “We are extremely encouraged by the release of the temporary spectrum. Our call to the regulator and government is to release permanent 4G and 5G spectrum as a matter of urgency so that we can fuel the digital revolution our nation needs to bridge the digital divide that currently deepens the gap between the ‘haves’ and the ‘have-nots’”.

“The biggest telecommunication opportunities for the masses of South Africans are for operators to deliver ultra-fast broadband to townships that continue to be significantly underserved by fixed-line fibre services. If the spectrum is made available, the coverage is a given and the affordability can be achieved. Although we are starting relatively small, our growth plans for our 5G ecosystem are huge,” Motsa added.