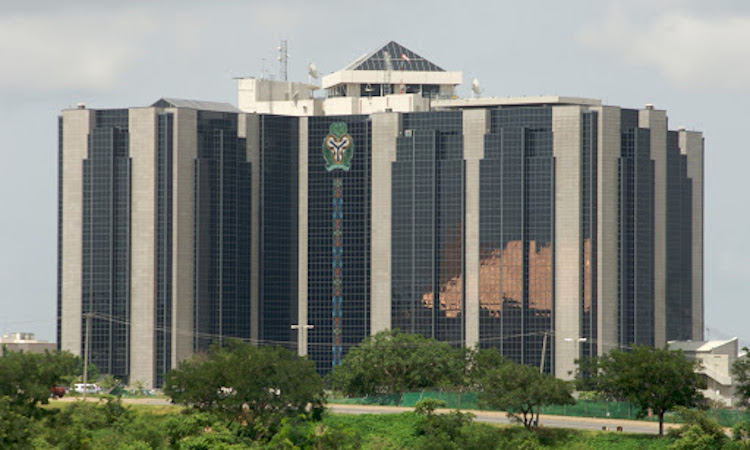 The Central Bank of Nigeria (CBN) has approved a N10 billion intervention fund to revive companies in Kano State impacted by the Covid-19 pandemic.

Brandnewsday reports that CBN granted the intervention fund to Kano Investment and Diaspora, in partnership with the Foreign Commonwealth Development ((LINKS) and Manufacturers Association of Nigeria (MAN).

Commenting at the sensitization meeting on Kano Turnaround Project, on Monday, in Kano, the Director-General of KanInvest & Diaspora, Hajiya Hama Ali, said the programme, which was designed to revive companies that had been affected by COVID-19 pandemic, would target at least 50 companies.

Hama Ali noted that the CBN initially donated N10 billion to the agency, for the project’s take-off, saying that the Nigerian highest bank had agreed to also increase the fund. She further said, the agency would interface with the affected industries, to collect the needed information and determine ways to support them.

According to her, “We and our development partners came up with this initiative in order to support our affected industries, because it is worrisome to see our industries in this condition.”

She said: “Our agency has produced an Expression of Interest (EoI) form for interested companies, and that the deadline for the submission of applications is February, 25.

“Our doors will be open to any company, until the application reached at least fifty, from then we will see if they can exhaust the N10 billion or not”.

The President of MAN, Mansur Ahmed, tasked the state government and other stakeholders to bring back the lost glory of Kano in industrialization, saying that about 50 per cent of industries in Kano had either reduced their production capacity or closed down completely due to COVID-19 and other issues.

He, therefore, called for collaborative efforts to revive the industries in Kano, noting that it would be an effective way to provide job opportunities for the youth in the state, as well as bring peace and harmony.

MEanwhile, Governor Abdullahi Ganduje showed happiness about the project, maintaining that his administration had come up with various programmes aimed at boosting small scale industries in the state. He pointed out that industries in Kano were crippled by the activities of smugglers, and technology advancement, in which the country was lagging behind.