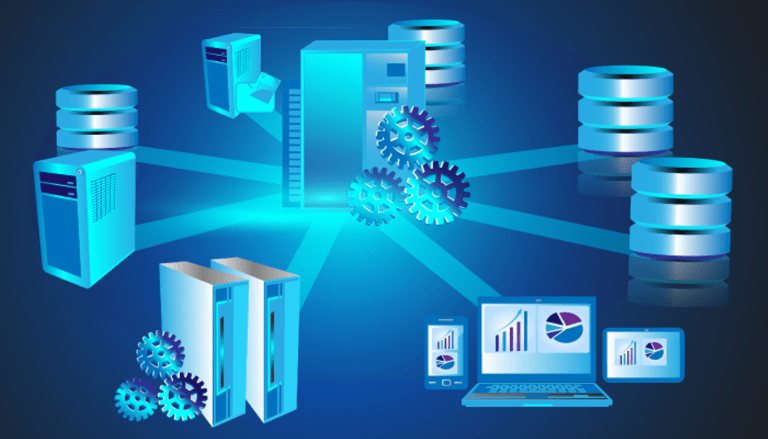 In an effort to increase Internal Generated Revenue (IGR) base, the Federal Government, Thursday, revealed plans to commission Database Centre usage in the country.

Brandnewsday understands that the FG will commission the Database Centre towards mainstreaming of Geospatial Information acquisition in Nigeria.

The Surveyor General of the Federation, SGoF, Surv. Samuel Adeniran Taiwo who disclosed this during the management meeting in Abuja said the project was started in 2012, added that the Geo and E-Commerce Portal of OSGoF would be launched through the database.

According to him, “The project would be a sort of centralized omnibus database for stakeholders in Nigeria with the aim of providing easy accessibility and streamlining of geospatial data. This would boost Internally Generated Revenue, IGR, for the country as well as her national security.” Surv. Samuel Adeniran Taiwo acknowledged the commitment of the incumbent Federal Government towards bringing the project to realization.

According to him, “OSGoF would in this year focus attention on the establishment and development of more Continuously Operating Reference Station, CORS, charging the department of business and commercial development to quickly incorporate the arrangement to ensure adequate generation of revenue.”

While reminding members of the management to ensure aligning all projects and activities of their departments and units with the priority areas of the Federal Government urged them to the creative and production conscious. As part of its support to encourage geospatial education in the country, according to Surv.Taiwo, OSGoF would be donating some surveying and mapping equipment to universities and polytechnics offering related courses.