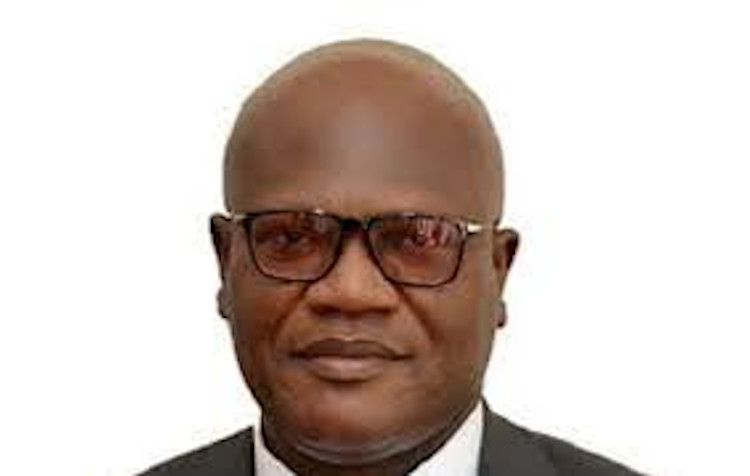 Mr Bayo Olugbemi, President, Chartered Institute of Bankers of Nigeria (CIBN) disclosed that the banking sector in Nigeria has a good capital base to facilitate the successful implementation of the African Continental Free Trade Area (AfCFTA) agreement.

Brandnewsday reports that Olugbemi made this known in an interview with the News Agency of Nigeria (NAN) on Wednesday in Lagos.

According to him, “Eventually the AfCFTA became effective January this year; and what do banks do normally?

Olugbemi said: “The function of the bank is basically to facilitate trades! And in this case, it means banks will be ready to assist in granting credits to people that are doing trade across Africa.

“Thank God today a lot of our banks have networks of branches outside Nigeria, and so, they are in a very vantage position to be able to assist in facilitating trades including the success of the foreign exchange, payment for settlement of trades and so on.

“So we thank God that the banks in Nigeria have a very good capital base, for those of them that have branches or subsidiaries outside Nigeria, it will also help them to easily facilitate this trade across Africa much more than ever before,” Olugbemi said.

The trading phase under the African Continental Free Trade Area, signed by 54 of the 55 countries in Africa, officially began on Jan. 1, 2021.

The agreement requires members to remove tariffs from 90 per cent of goods traded, allowing free access to commodities, goods, and services across the continent.

According to the International Monetary Fund (IMF), the elimination of tariffs could boost trade in Africa by 15-25 per cent in the medium term. The agreement aims to create more than 40 trillion dollars economic bloc, connecting 1.3 billion people across Africa, which would make it the largest trading bloc since the World Trade Organisation was formed.

The deal unites an estimated 3 trillion dollars market and could help to realise more than 84 billion dollars in untapped intra-African exports, according to a new report by the African Export-Import Bank.