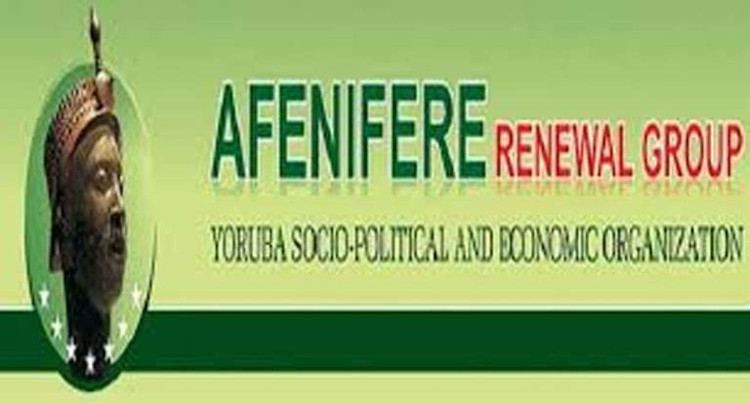 The pan-Yoruba socio-political organisation, Afenifere, Wednesday expressed sadness over the death of retired Rear Adm. Ndubuisi Kanu as a huge loss to Nigeria.

The News Agency of Nigeria (NAN) reports that Kanu, a former Military Governor of Imo (1975) and Lagos State (1976), died on Wednesday in a hospital at the age of 77.

In an interview with NAN, the National Publicity Secretary of Afenifere, Mr Yinka Odumakin, said: “It was a very painful death. “We have lost a very ebullient, vibrant and progressive someone.

“There is nothing we can do than to accept the will of God.

“He has lived a fulfilled life and dedicated his life to good causes for which we shall always remember him. May his soul rest in peace and may God protect all that he left behind.”

According to NAN, Kanu was appointed into the Supreme Military Council in 1975. Retired Gen. Olusegun Obasanjo dissolved the council when he became the Head of State in 1976. Kanu fought on the Biafran side during the civil war but was reabsorbed into the Nigerian military at the end of the war in 1970.

As a naval chief, who occupied many command and political offices as part of his military postings, Kanu civilianised himself when he retired from service. He was a member of the pro-democracy group, National Democratic Coalition, which fought for the re-validation of the annulled June 12, 1993, Presidential Election. (NAN)