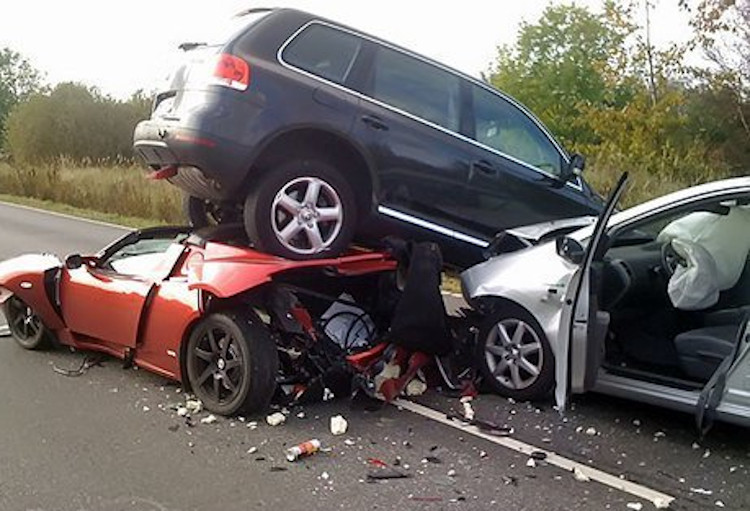 The National Bureau of Statistics (NBS) in its road transport data (Q3 2020) report revealed that not less than 3,066 road accidents in Nigeria occurred in the (Q3) third quarter of 2020.

Brandnewsday gathers that the NBS disclosed that about 3, 066 accidents occurred while nothing less than 1, 236 lives were lost in various accidents. 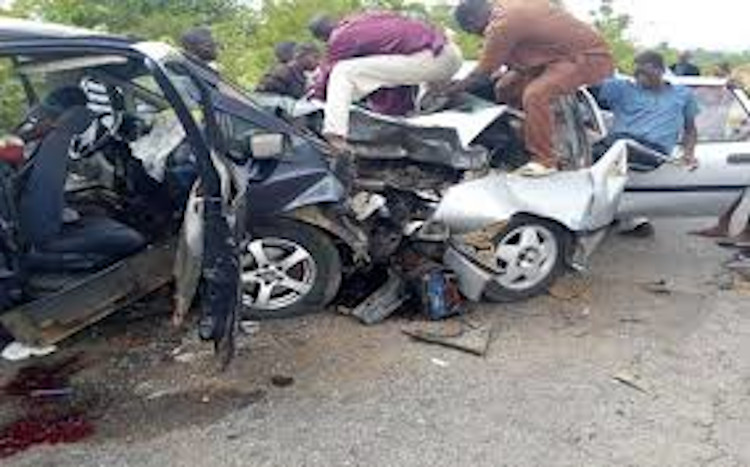 Similarly, a total of 1,236 Nigerians got killed in the road traffic crashes recorded in Q3 2020. Out of the total Nigerians that got killed, 1,176 are adults representing 95% of the figure while the remaining 60 Nigerians are children representing 5%.